Super-Earths are more common and more habitable than Earth. Astronomers are finding more of the billions out there. - ednews.net

Super-Earths are more common and more habitable than Earth. Astronomers are finding more of the billions out there. 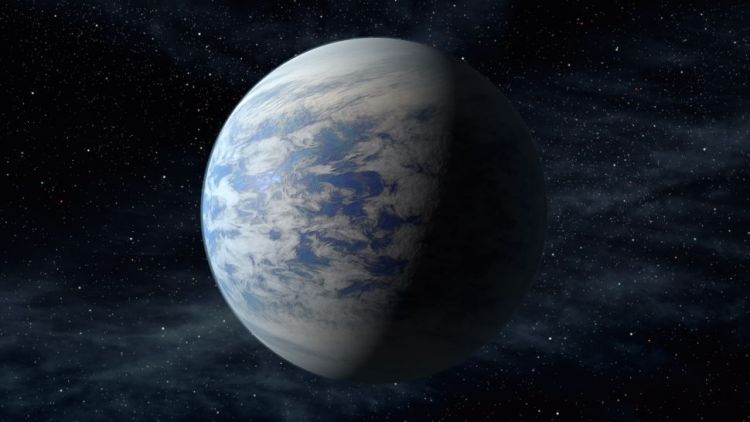 Astronomers now routinely discover planets orbiting stars outside of the solar system — they're called exoplanets. But in summer 2022, teams working on NASA's Transiting Exoplanet Survey Satellite found a few particularly interesting planets orbiting in the habitable zones of their parent stars.
One planet is 30% larger than Earth(opens in new tab) and orbits its star in less than three days. The other is 70% larger than the Earth(opens in new tab) and might host a deep ocean. These two exoplanets are super-Earths — more massive than the Earth but smaller than ice giants like Uranus and Neptune.
I'm a professor of astronomy(opens in new tab) who studies galactic cores, distant galaxies, astrobiology(opens in new tab) and exoplanets. I closely follow the search for planets that might host life.
Earth is still the only place in the universe scientists know to be home to life. It would seem logical to focus the search for life on Earth clones — planets with properties close to Earth's. But research has shown that the best chance astronomers have of finding life on another planet is likely to be on a super-Earth similar to the ones found recently.
Common and easy to find
Most super-Earths orbit cool dwarf stars, which are lower in mass and live much longer than the sun. There are hundreds of cool dwarf stars for every star like the Sun, and scientists have found super-Earths orbiting 40% of cool dwarfs(opens in new tab) they have looked at. Using that number, astronomers estimate that there are tens of billions(opens in new tab) of super-Earths in habitable zones where liquid water can exist in the Milky Way alone. Since all life on Earth uses water, water is thought to be critical for habitability.

Based on current projections, about a third of all exoplanets(opens in new tab) are super-Earths, making them the most common type of exoplanet in the Milky Way. The nearest is only 6 light-years away(opens in new tab) from Earth. You might even say that our solar system is unusual since it does not have a planet with a mass between that of Earth and Neptune.

Another reason super-Earths are ideal targets in the search for life is that they’re much easier to detect and study(opens in new tab) than Earth-sized planets. There are two methods astronomers use to detect exoplanets. One looks for the gravitational effect of a planet on its parent star and the other looks for brief dimming of a star’s light as the planet passes in front of it. Both of these detection methods are easier with a bigger planet.