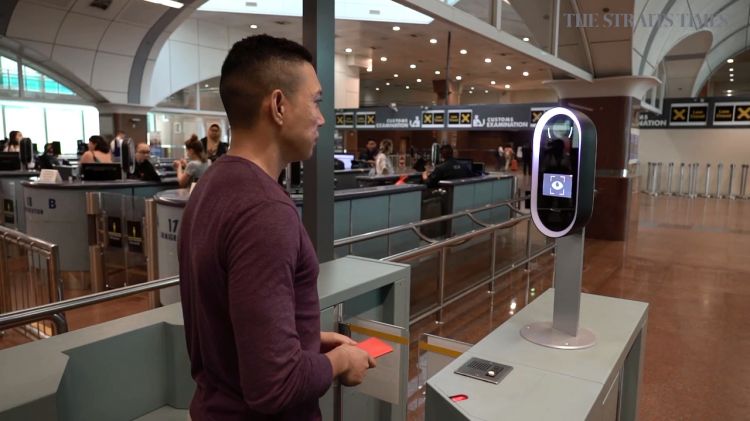 Since February, both checkpoints have been equipped with integrated operations centres which provide ICA officers with tactical and decision support tools to respond to incidents such as armed attacks and bomb threats.

This was a laborious process as officers had to search through footage of surveillance cameras deployed at the two checkpoints at various locations, such as the immigration counters and car arrival zones.

Now, more than 3,000 surveillance cameras have been equipped with video analytics capabilities which will detect anomalies so that ICA officers can respond faster.

After the incident site is identified, officers will then be deployed to attend to the situation.

Another new feature is a video wall which shows ICA’s ground commanders real-time CCTV footage of the incident site as well as images captured by the body-worn cameras of officers deployed.

ICA said in a statement: “Ground commanders thus have a better appreciation of the situation and are better equipped to make timely and well-informed decisions when managing daily operations and security incidents.”

Case updates such as when first response teams arrive on the scene and when armed assailants are subdued will also be reflected on-screen.

Officers also carry location-enabled devices which allow ground commanders to track their real-time positions on a three-dimensional map of the checkpoints.

ICA said: “Previously, ground commanders could rely only on voice communications to ascertain the location of officers and for situation updates.

“With better appreciation of the ground situation, commanders can better determine the actions to take as the situation evolves.”