Twitter about to publish evidence of online freedom of speech suppression - Musk - ednews.net 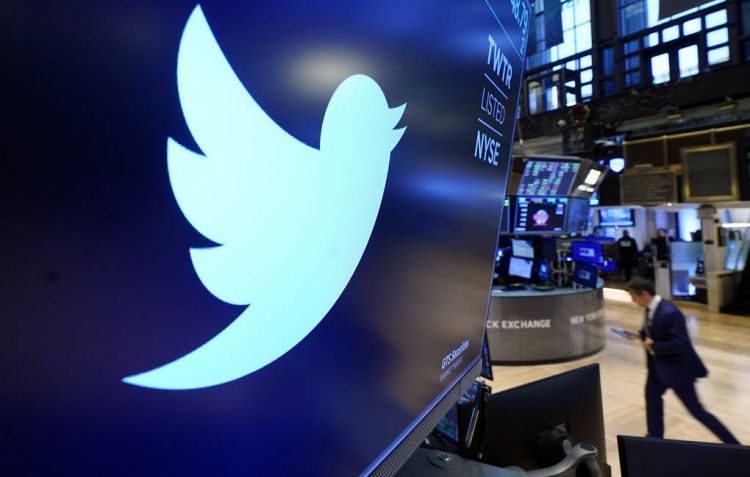 Twitter is preparing to publish documents that prove the statements regarding the oppression of the freedom of speech in the Internet, Twitter’s owner Elon Musk tweeted Monday, TASS reports.

"The Twitter Files on free speech suppression soon to be published on Twitter itself. The public deserves to know what really happened," Musk tweeted. Commenting to another user, Musk stated that a "revolution" against US online censorship is coming.

Earlier, the entrepreneur said that Apple threatened to delete the Twitter app from AppStore. He noted that Apple has almost stopped buying ads in Twitter, wondering if Apple "hates free speech in America." Musk also posted a poll asking the users if Apple should publish all cases of censorship against its users.

On November 24, Musk said that Twitter will restore previously blocked accounts, if they were not connected to violation of law or spamming. Previously, the social platform unblocked ex-President Donald Trump’s account. His account was unsuspended after the majority of users voted in favor of that in a poll posted by Musk.