The Su-57 fighter jet is not even ready to fly - Russian specialists say
Read: 747 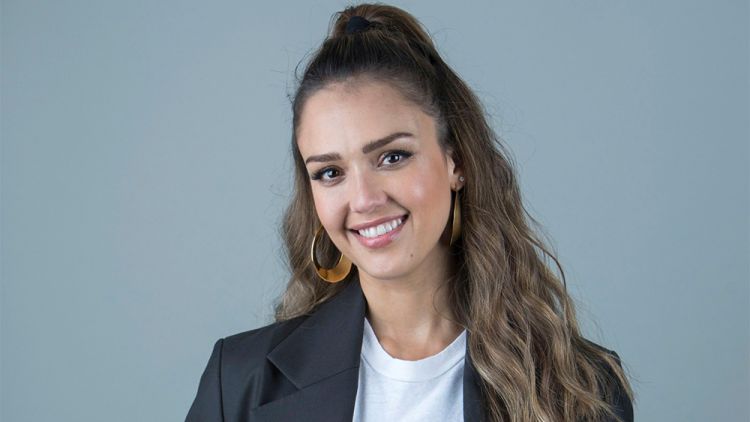 As a movie star, mother and founder of a successful startup, Jessica Alba has been a vocal campaigner for female equality.


Speaking to CNN, Alba said she believes the  #Meetoo movement sweeping Hollywood and beyond is long overdue. "It's about time," she said. "I think things have imbalanced for way too long." The #MeToo movement grew in response to the Harvey Weinstein scandal - a rallying cry for women around the world who have experienced sexual harassment or assault.

"I never was ever alone with him in any jobs that I did. I was with groups of people and it was always at premieres and things like that, so I was never in a situation where it was just one on one," she said. But Alba, 37, said she had experienced sexual harassment in her career.

"Of course I have. All the time along the way," she said. "As a young actress growing up in the business, you just accepted that that's the way you were going to be treated. An actress with more than two decades of film and television credits to her name, Alba made her debut in the teen film "Camp Nowhere" in 1994. Director James Cameron picked her out of 1,000 girls for the leading role in the TV series "Dark Angel." While the show lasted only two seasons, the role got her nominated for a Golden Globe in 2001.

She went on to star in Hollywood blockbusters, including "Sin City," "Into The Blue" and "Fantastic Four."
Gulnara Mammadova