The loss of the four young men is extremely sad and we share grief of their families – British journalist
Read: 717 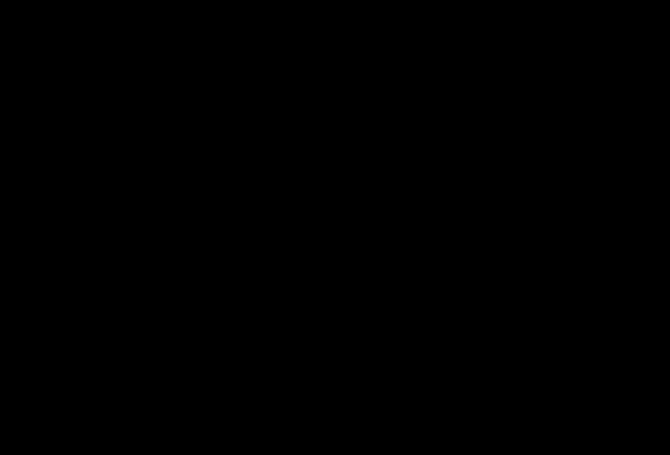 The crown prince’s sister Sheikha Latifa confirmed the news on her Instagram account with a picture of the three brothers and a caption: “The nation is rejoiced.”