2750 tonnes of ammonium nitrate stored at Beirut warehouse at centre of explosion
Read: 1287

Two infamous channels will hold a teleconference on July 12 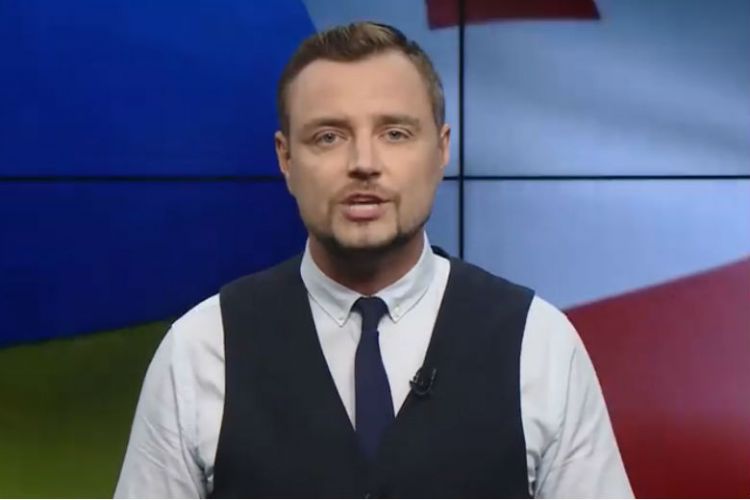 A TV presenter of the Ukrainian 24 channel Artem Ovdienko publicly insulted President Vladimir Putin by posting a video with obscene language on his Facebook page. The journalist called the video an unofficial version of announcement of a teleconference of the television channel with the Georgian Rustavi 2.

“Why do not you sit on your flabby ass, why do you put your nose? In Ukraine, in Georgia, in Moldova. Yes, there are lots of problems in your own country,” the Ukrainian journalist told, Crime Russia reported.

Having finished with insults, Ovdienko said that on the evening of July 12, a videoconference will be held between Channel 24 and Rustavi 2.