Azerbaijani MOD - Cause of crash of MiG-29 revealed 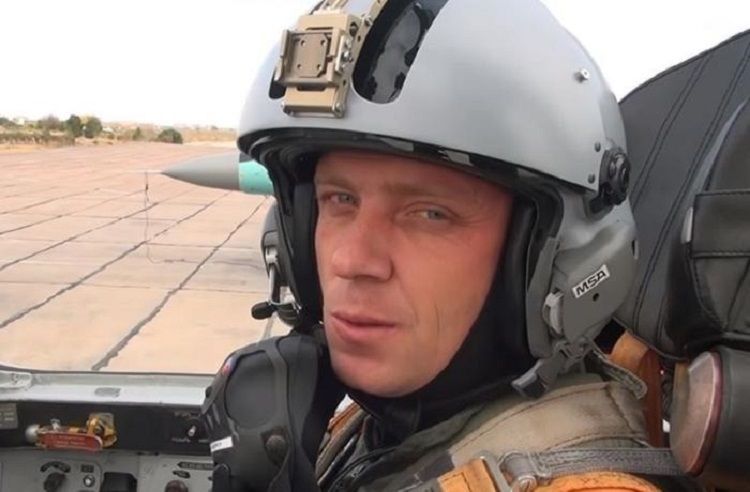 The data on the flight recorder of the aircraft (in the "black box") and other technical documentation related to the flight of  a military pilot of the MiG-29 aircraft of the Air Force of Azerbaijan which crashed during scheduled night training flights on July 21 at around 22:00 have been studied and analyzed by experts, Azerbaijani MOD told APA.
According to the recent report by the Aircraft Accident Investigation Commission that created for revealing the reasons of a crash by the order of Ministry of Defence, aircraft that involved in training flights was combatable and in good repair till the crash moment.
The study of the reasons for the accident has revealed that before crashing into the Caspian Sea, the aircraft hit an unknown object (bird or bird groups) and the pilot injured. According to information obtained from the black box, the pilot attempted to regain control of the aircraft in order to prevent an accident, but the severe injuries made this impossible and ultimately led to the crash of the aircraft.
Groundless information has been disseminated in mass media that there is not specialist and equipment in Azerbaijan for reading information of the “Black box”, situated in the aviation craft.
Note that information of the “Black box” is read and analyzed by professional aviation specialists after every flight in special laboratories, flight information is determined, and as a result, we have a full notion on pilot’s execution of assigned tasks and technical condition of aviation craft.
Taking into consideration all of these, it is expedient to end unprofessional comments and groundless claims on mentioned issue.