Russian air defense systems were ready to shoot down US bombers a few days ago
Read: 1722

There is no power structure in the world that can deal with issue of this scale - Armenia PM to people
Read: 330

Foreign students were informed about the Armenian vandalism in Tartar - PHOTOS 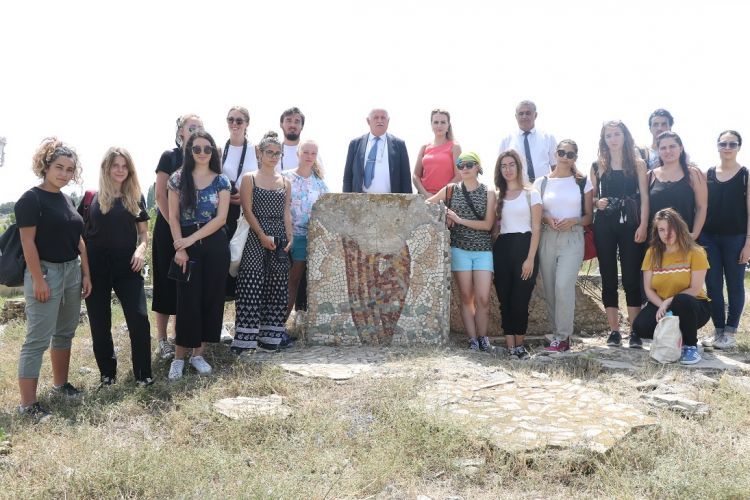 Eurasia Diary reports that, students from Ukraine, Russia, Turkey, Italy and other countries have been informed with the realities of the Armenian-Azerbaijani conflict over Nagorno-Karabakh and the Armenian vandalism in the villages of Shikharkh and Hasangaya, which were destroyed by the war in Tartar.

It should be noted that the Maragha-150 monument was erected in 1978 for the anniversary of the Armenian settlement of Azerbaijan in Nagorno-Karabakh and this monument proves that the Armenians are not an indigenous nation in this district of Azerbaijan. 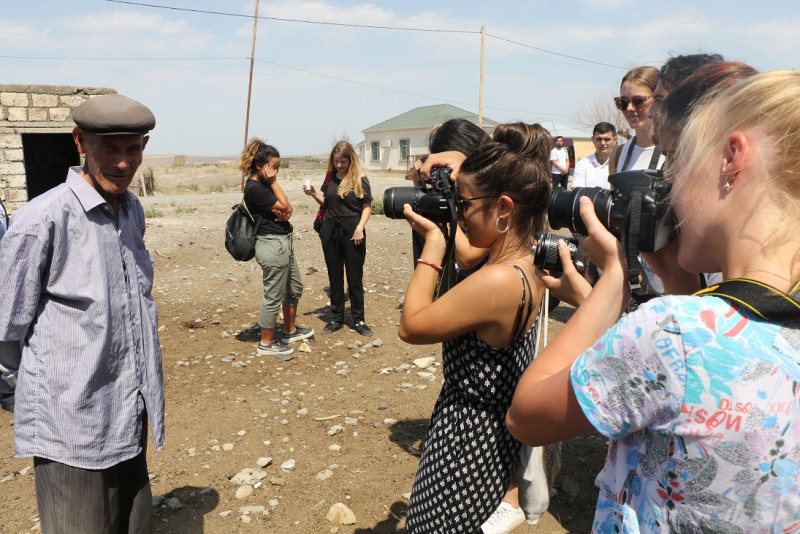 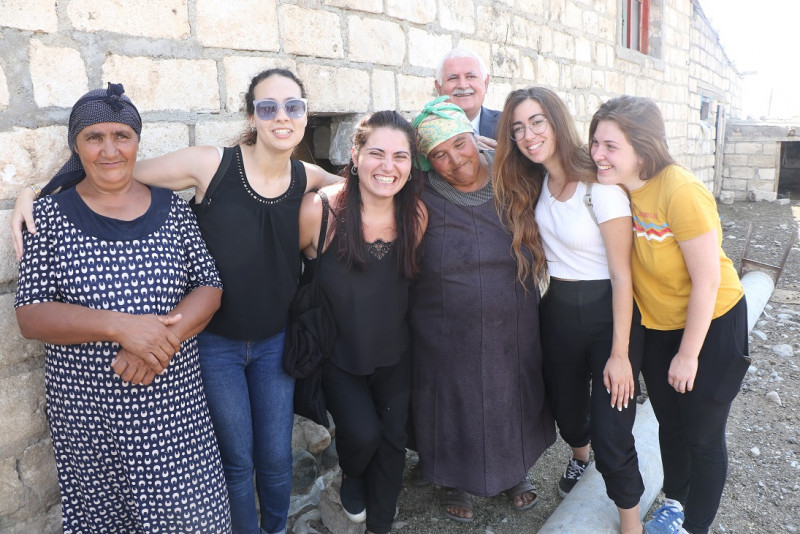 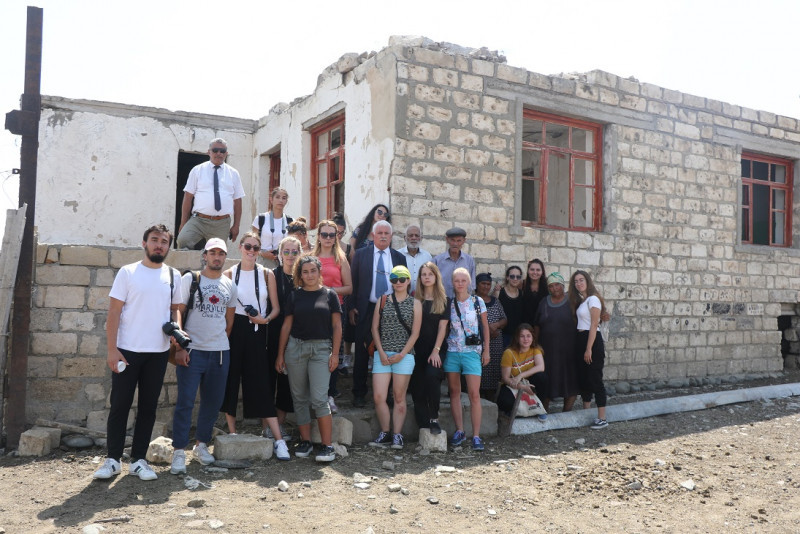 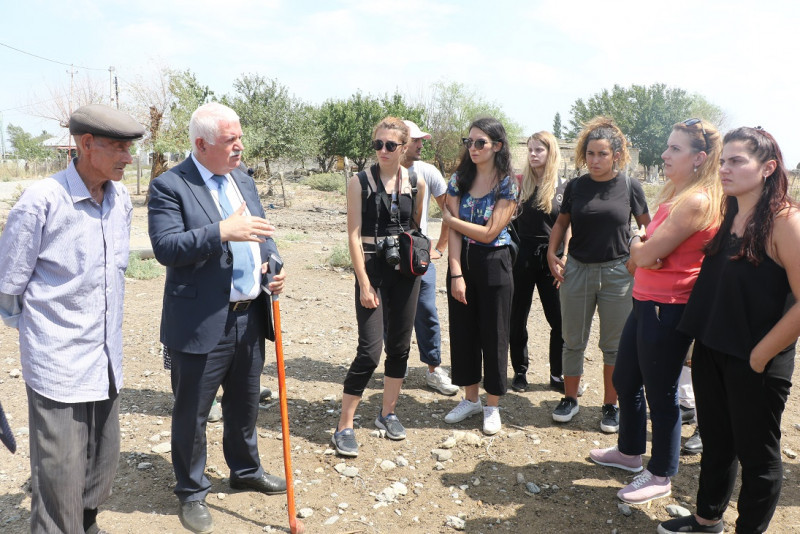 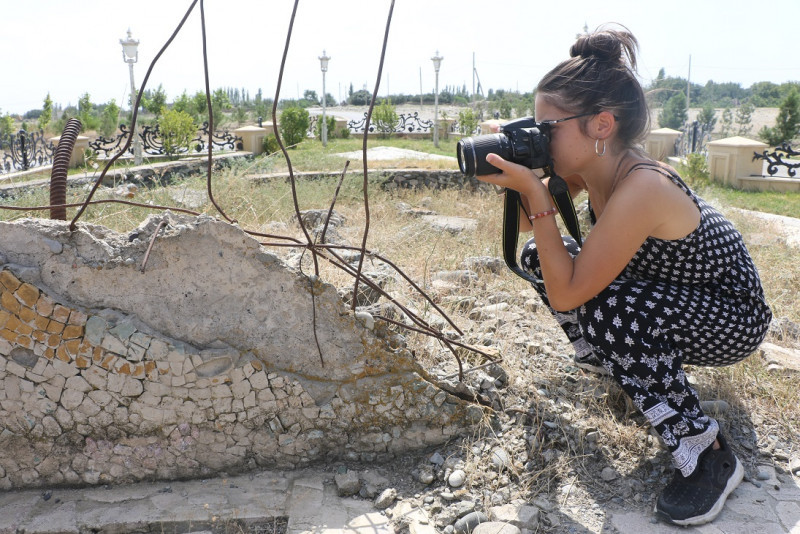 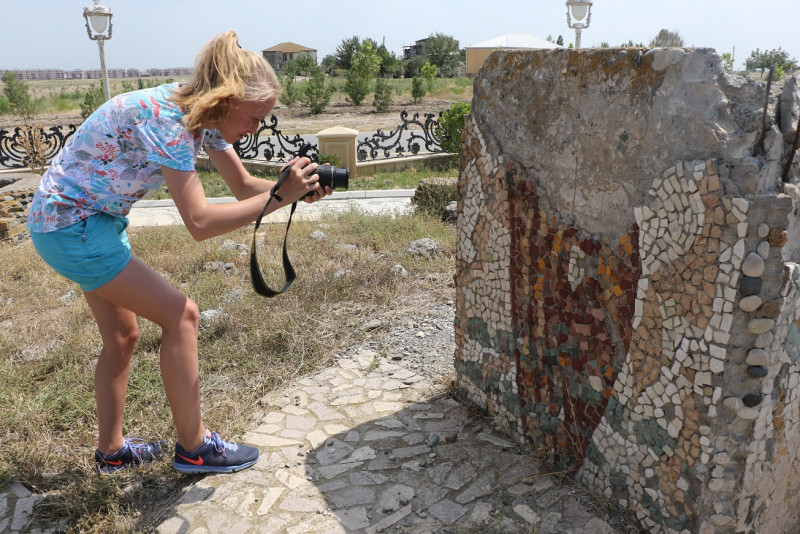 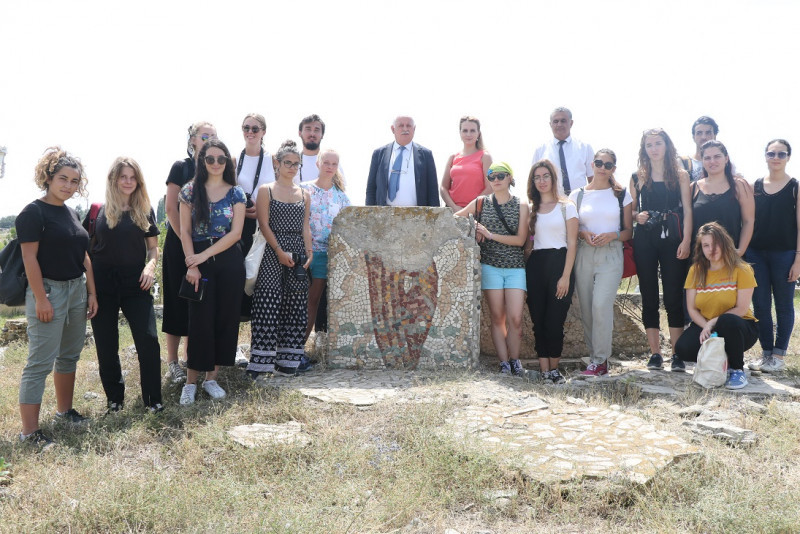 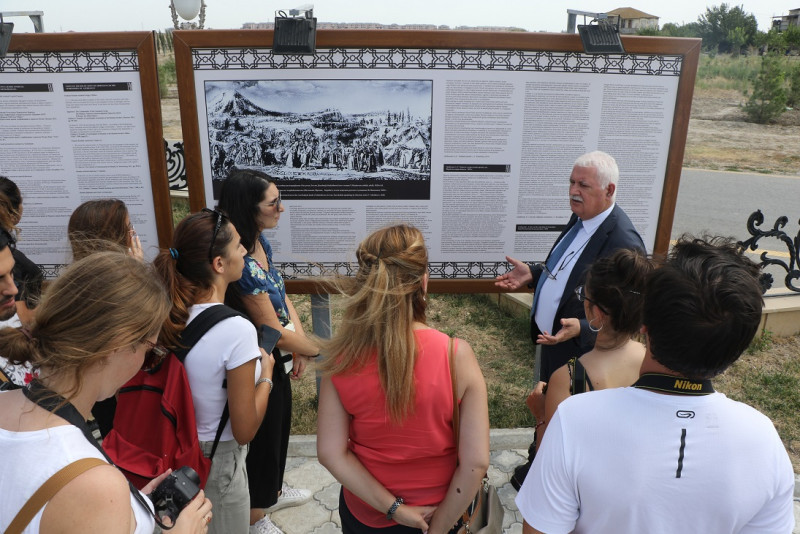 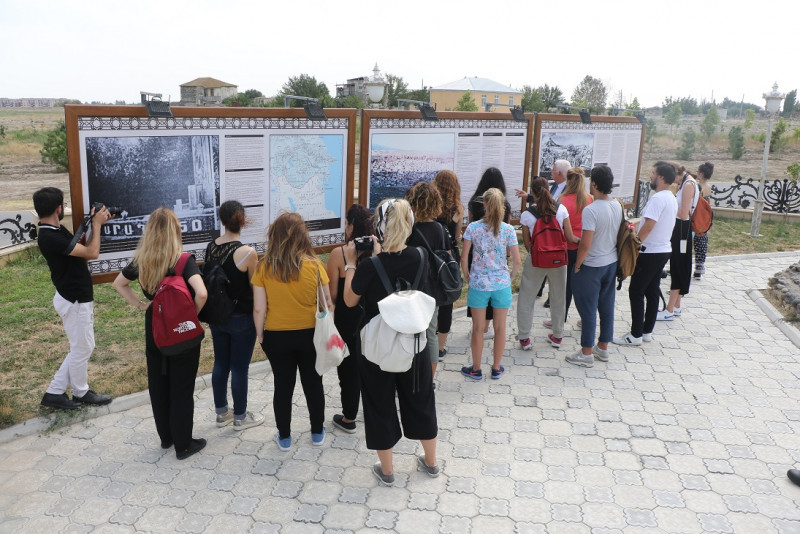 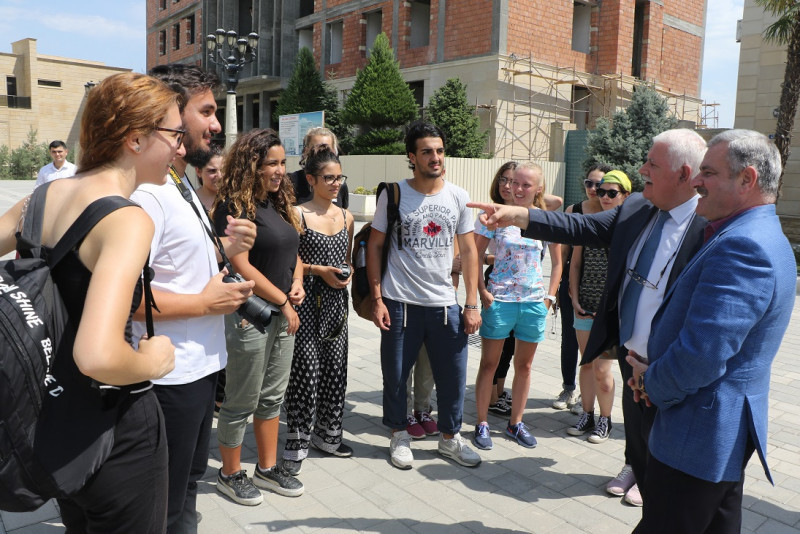