British man gets life for driving into people by Parliament | Eurasia Diary - ednews.net

Russian scientists have found a major weakness of the coronavirus
Read: 825

British man gets life for driving into people by Parliament 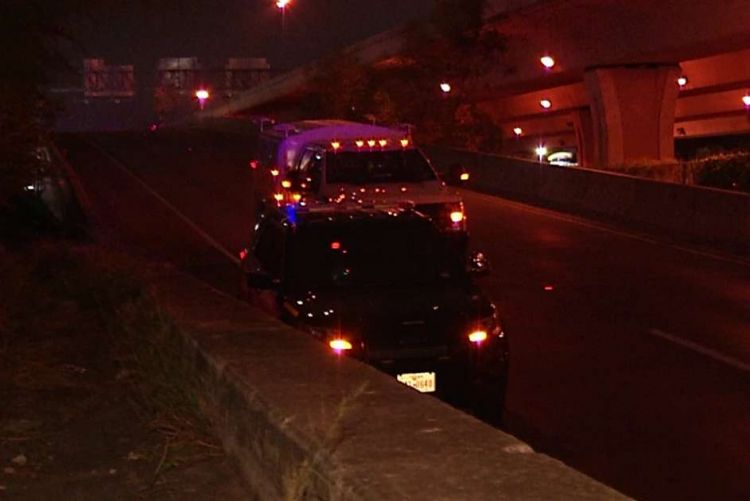 A man who drove his car into several people outside Britain’s Parliament in a bid “to kill as many people as possible” has been sentenced to life imprisonment for attempted murder.

During a hearing at London’s Central Criminal Court, Judge Maura McGowan said Salih Khater must serve a minimum of 15 years for the August 2018 crime that injured three people.

Khater was convicted in July of driving his car into people outside Parliament before it collided with a security barrier guarded by police.

The judge said the 30-year-old Khater’s “undoubted intention was to kill as many people as possible and by doing so spread fear and terror.”