Russian fighter jet shot down two additional US drones near Khmeimim air base in Syria
Read: 687 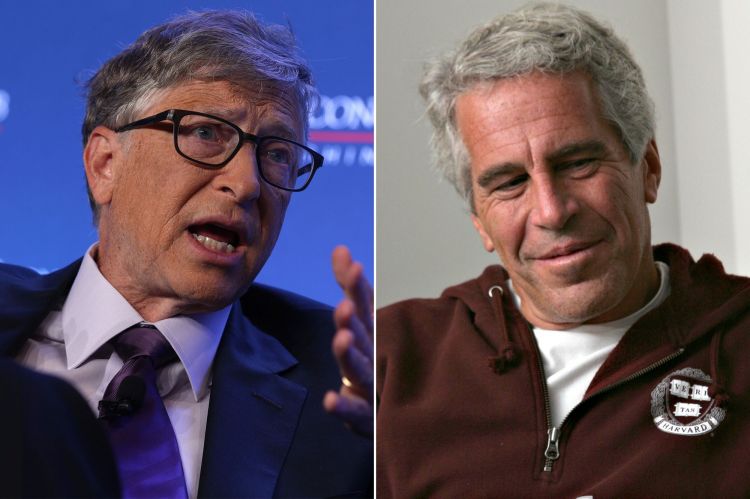 The two billionaires reportedly met several times in 2011 – a couple of years after Epstein pleaded guilty and served a term for soliciting a minor. According to Gate's spokesperson, his only purpose was to discuss philanthropy, Eurasia Diary reports citing sputnik.
Microsoft founder and philanthropist Bill Gates stated on Wednesday that he "made a mistake" when deciding to meet sex trafficker Jeffrey Epstein while raising money for his global health campaign. "I made a mistake in judgment that I thought that those discussions would lead, literally, to billions of dollars going to global health. It turned out that was a bad judgment", Gates explained in a speech to The New York Times Dealbook Conference. "And I gave him some benefit by the association. So I made a doubly wrong mistake there".
The statement comes in the wake of a new scandal around the late businessman after a reporter was recorded condemning an ABC News decision to turn down her interview with an Epstein accuser years ago for "not meeting airing standards".
Epstein was arrested in 2019 and charged with multiple cases of sex trafficking of minors that reportedly took place from the early to mid-2000s. The issue sparked a major scandal, as the billionaire had numerous rich and powerful acquaintances during the years, including ex-president Bill Clinton and Prince Andrew, the second son of Queen Elizabeth II. However, despite all the accusations, Epstein pleaded not guilty.
After coming off suicide watch he was found dead in his temporary cell in New York on 10 August 2019. While reports claimed he hanged himself, numerous media outlets suggested that Epstein might have been killed by people involved in his illegal activity in order to stop the investigation.