Azerbaijan's position to be at the OSCE PA meeting in Bratislava - Vice-President of the OSCE PA - VIDEO | Eurasia Diary - ednews.net

Azerbaijan has right to use its armed forces to take back its legally acknowledged territory - British journalist
Read: 6501

The attack of Armenian military was this time a military answer to the peaceful speech of the Azerbaijan President Ilham Aliyev in the UN - Turkish Professor
Read: 405 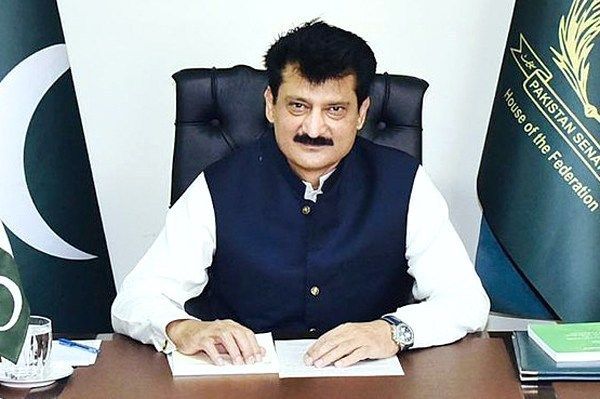 Armenian attack on Azerbaijan to destabilize region - Leader of the House in Senate of Pakistan
Read: 243 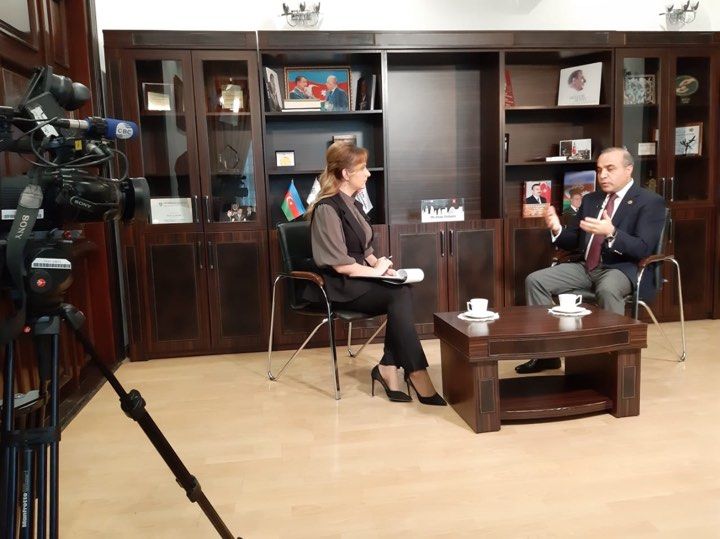 Vice-President of the OSCE PA and Azerbaijani MP Azay Guliyev spoke about the main issues to be raised during the upcoming Bureau Meeting of the of the OSCE PA in Bratislava.

In the political talk show "Global discussion" with Anastasia Lavrina on CBC channel, A.Guliyev also spoke about the current situation in the OSCE towards the Armenia-Azerbaijan Nagorno-Karabakh conflict as well as about the official position of Armenia which tries to undermine the negotiation process.

In the exclusive interview He also highlights the importance and benefits of the recently announced by the Council on State Support to NGOs under the Auspices of the President of the Republic of Azerbaijan 'SƏLIS’ system.

The full interview will be shown today, at 21:25 on CBC TV Channel.