Trump claims Russia created hypersonic missile after receiving info about it from US
Read: 307 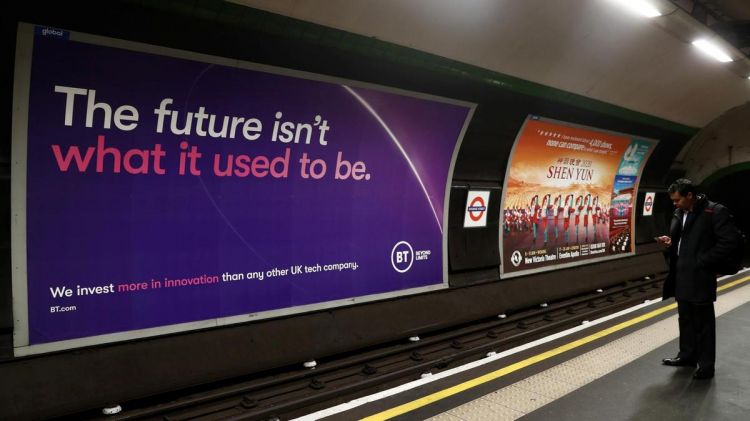 The UK’s opposition Labour party says it will nationalise the country’s broadband network in a move that sent shares plunging in the country’s largest internet provider, Eurasia Diary reports citing the Nationl.
Labour said its plan to deliver full-fibre internet to every home and business by 2030 would cost £20 billion but senior industry figures said it would cost five times that amount.
The pledge is the latest expensive promise by the main parties during the campaign before December 12 elections. Labour has promised to bring the rail firms and mail deliveries back under government control, while the Conservatives has promised tax cuts, new hospitals and spending on police.
The move to privatise Openreach, the digital network business of telecoms giant BT, would reverse the programme by the Conservative party of Margaret Thatcher who privatised a slew of state-owned industries including gas networks and British Aerospace. Shareholders would be offered government bonds in return for their interest in the business.
Labour’s left-wing leader Jeremy Corbyn will say on Friday that the plan for a renamed British Broadband – a free public service – would be central to the party’s plans to bring communities together in an "inclusive and connected society".
"It's time to make the very fastest full-fibre broadband free to everybody, in every home in every corner of our country," he was due to say in a speech on Friday.
The party said the provision of free services would subsequently be paid in part by taxing corporations such as Amazon, Facebook and Google.
But the industry disputed the party’s figures with the chief executive of BT, Philip Jansen, said it would cost closer to £100 billion. Shares in the company dropped four per cent as Labour’s plans were revealed.
Julian David, chief executive of tech trade association techUK, said: "These proposals would be a disaster for the telecoms sector and the customers that it serves.”
Digital minister Nicky Morgan, of the prime minister Boris Johnson’s Conservative party, said: “Jeremy Corbyn's fantasy plan to effectively nationalise broadband would cost hardworking taxpayers tens of billions.”
Tech company, TalkTalk, suspended the sale of its full fibre broadband business following the Labour announcement. The company's half-year results were delayed on Tuesday as it was close to completing a deal for the business, FibreNation.