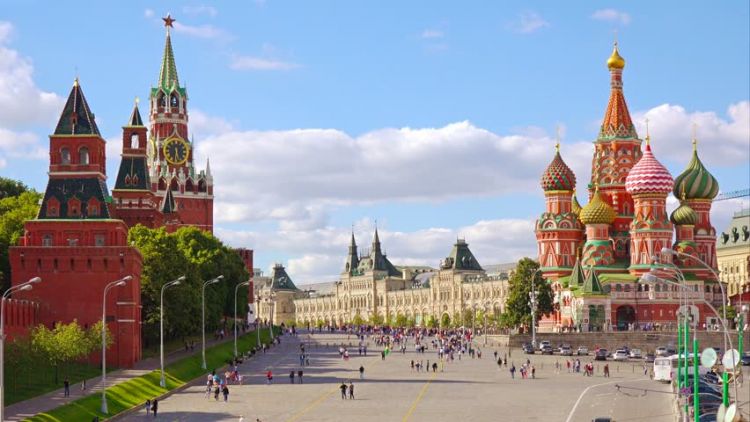 Over the reporting period, 684,000 Azerbaijani travelers visited Russia, which indicates a 3% increase compared to the same period of 2018.

Ukraine is on the top of the ranking with 5 million 944 thousand trips, the second is Kazakhstan with 2 million 716 thousand tourists, the third is China with 1 million 594 thousand guests, and Finland closes the TOP-5 with 681 thousand visitors.

Number of foreigners traveling to Russia has increased in January-September due to growing number of tourists from South-East Asia and the European Union, according to the statistics.