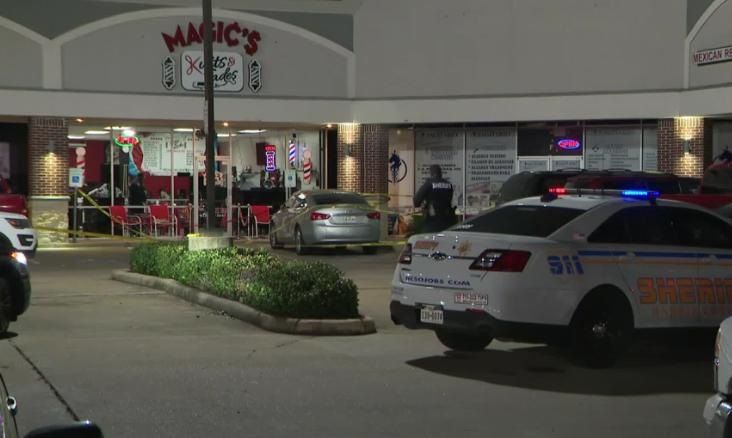 Texas law enforcement officials are searching for a suspect accused of shooting a barber over his 13-year-old son's haircut, according to the Harris County Sheriff's Office, Eurasia Diary reports citing CNN.

Harris County Det. Wallace Wyatt told CNN affiliate KPRC that the argument was over the haircut given to the suspect's 13-year-old son.

"He went home, came back. They fixed the haircut for free and then that's when the altercation occurred," Wyatt told KPRC.

"That is one of the worst ones I've heard," he added, "especially with your son being here, witnessing what you're doing."

The sheriff's office described the suspect as a black man who may be driving a gray four-door sedan, possibly a Honda Accord.