More than 100,000 Azerbaijanis were executed or deported up to 1925 - CIA archives reveals | Eurasia Diary - ednews.net

Armenia-Azerbaijan conflict must be resolved on the basis of the territorial integrity of Azerbaijan - President Ilham Aliyev
Read: 245

More than 100,000 Azerbaijanis were executed or deported up to 1925 - CIA archives reveals 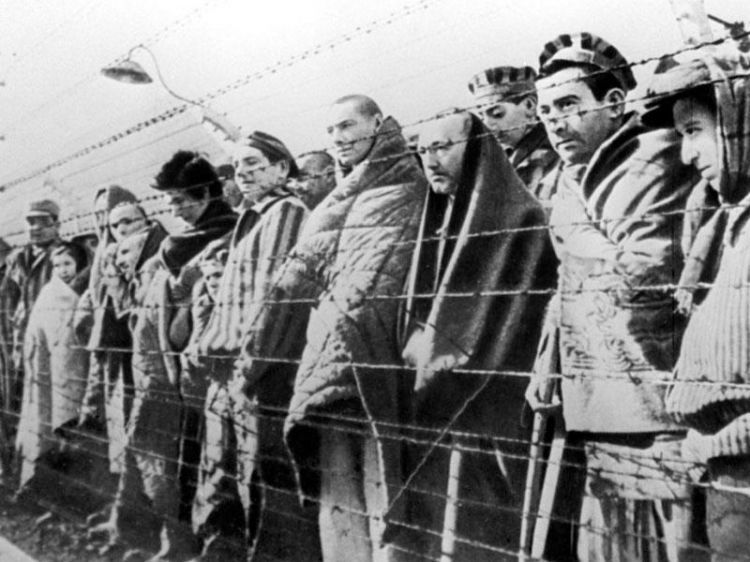 Uprisings and disorders in Azerbaijan up to 1925 brought about the execution and deportation of about 100,000 Azerbaijani Turks, CIA archives revealed the historical facts.

According to the CIA archives, mass repressions in the Caucasus led to exile or deportation of 422,000 intelligentsia in the 1930s. Apart from this, in 1944 the people of Chechen-Ingush Republic, the Balkars, the Karachays and the Crimean Tatars were rounded up and arrested. It affected 1,745,000 people.