Justin Bieber reveals he was diagnosed with disease which affects his appearance | Eurasia Diary - ednews.net 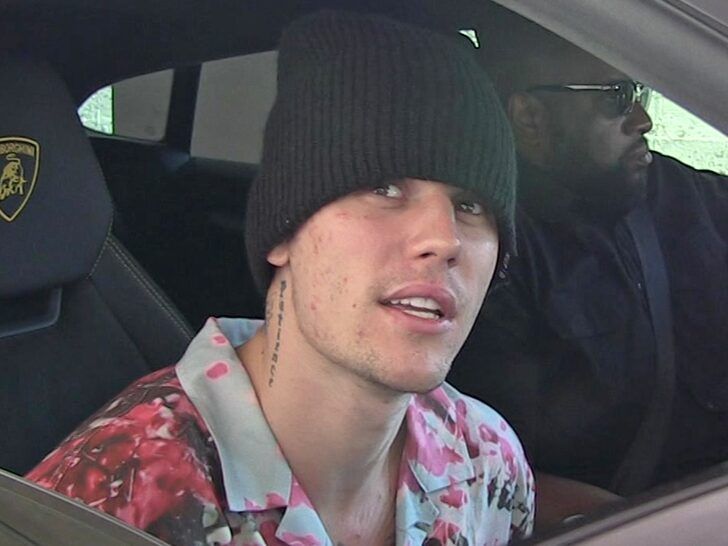 Famous Canadian singer Justin Bieber revealed that he was diagnosed with Lyme disease.

"While a lot of people kept saying Justin Bieber looks like s***, on meth etc. they failed to realize I've been recently diagnosed with Lyme disease, not only that but had a serious case of chronic mono which affected my, skin, brain function, energy, and overall health," Bieber wrote.

"You can learn all that I've been battling and OVERCOMING!! It's been a rough couple years but getting the right treatment that will help treat this so far incurable disease and I will be back and better than ever."

According to CNN, roughly 300, 000 Americans are suffering from Lyme disease. This is an infectious disease caused by the Borrelia bacterium which is spread by ticks.