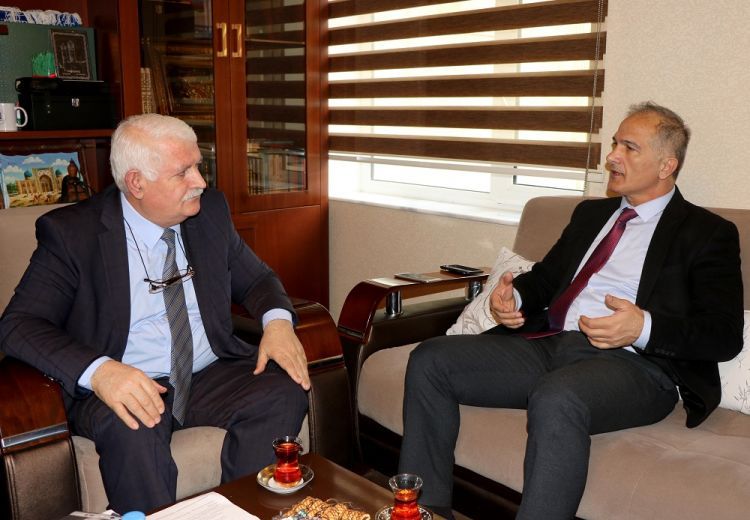 President of International Eurasia Press Fund Mr Umud Mirzayev received the Press Attaché of the Ambassador of the Republic of Turkey to Azerbaijan Mr Husein Altinalan. Eurasia Diary reports that during the meeting in the IEPF office, both sides discussed the role of media as well as broadening capacity of the public relations in the civil society. The IEPF president first welcomed the guest in his office and spoke about developing relations with international media.
The sides also discussed the future cooperation in developing projects between IEPF and the Embassy of Turkey. 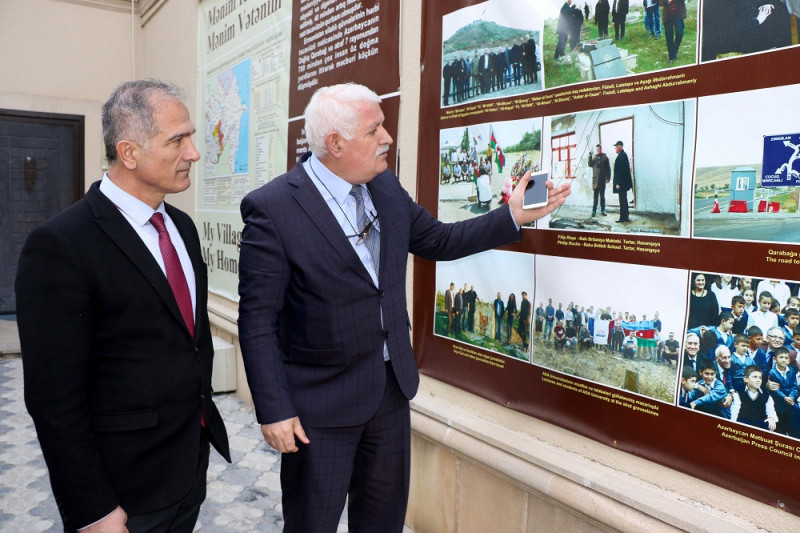 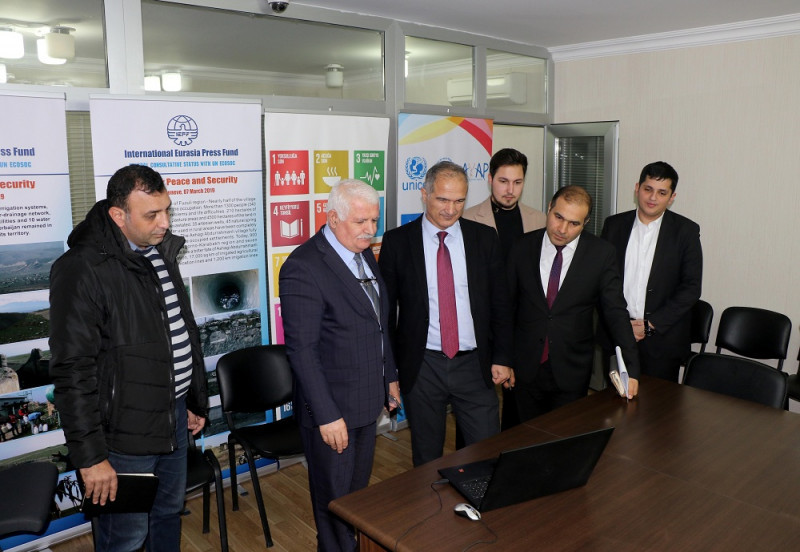 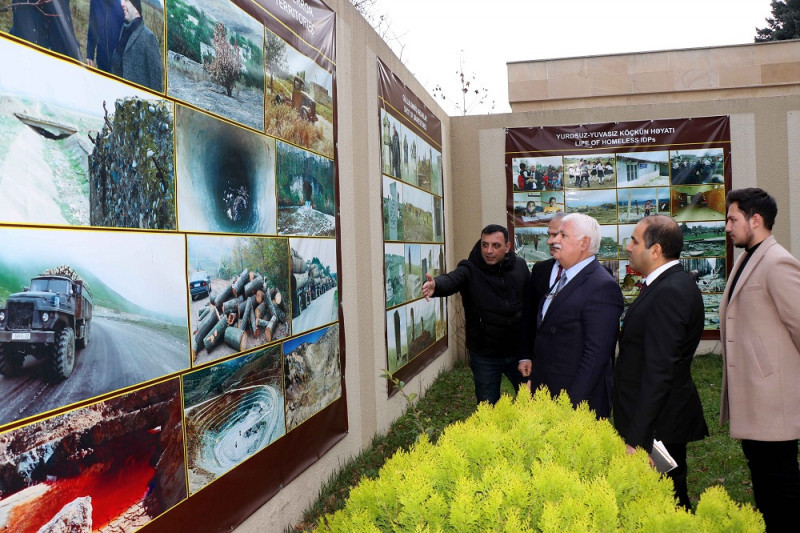 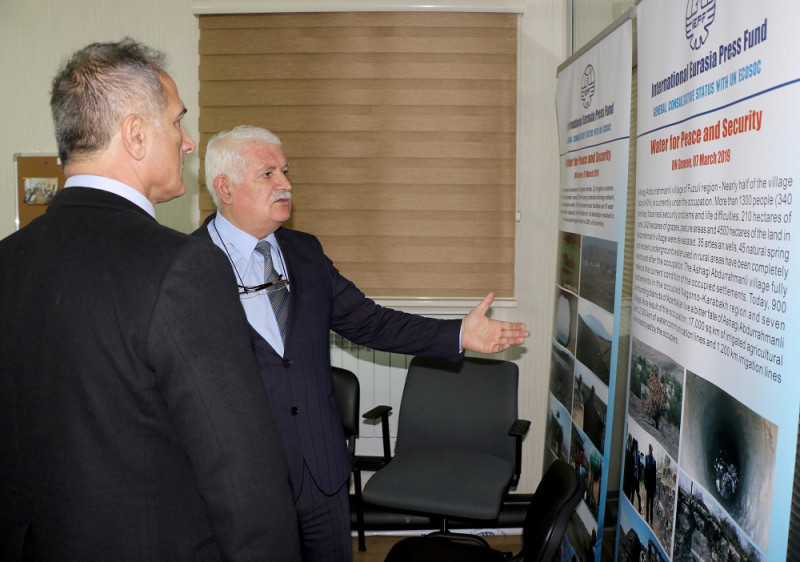