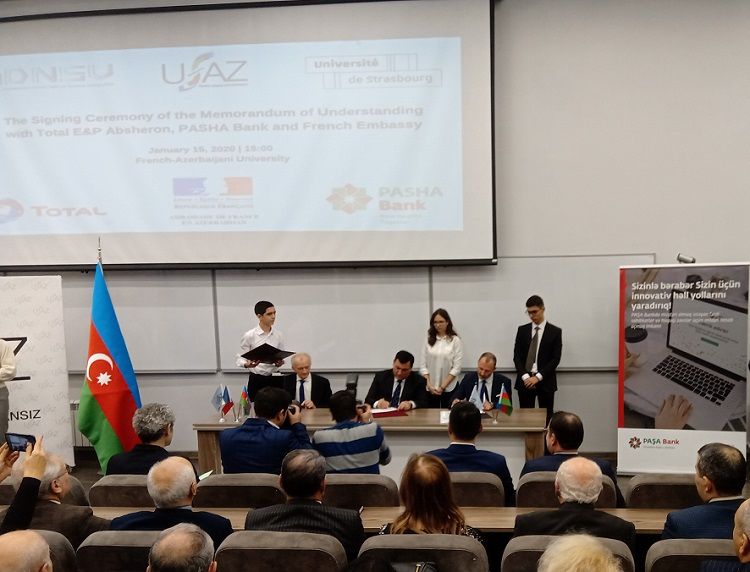 Mustapha Babanli opened the ceremony. He noted that 125 students have been graduated from UFAZ.

Rector of UNISTRA Michel Deneken expressed his idea of establishment of master degree in the university.

At the end of ceremony all sides signed memorandums.

Noting that UFAZ is an initiative between Azerbaijan and French Embassy. 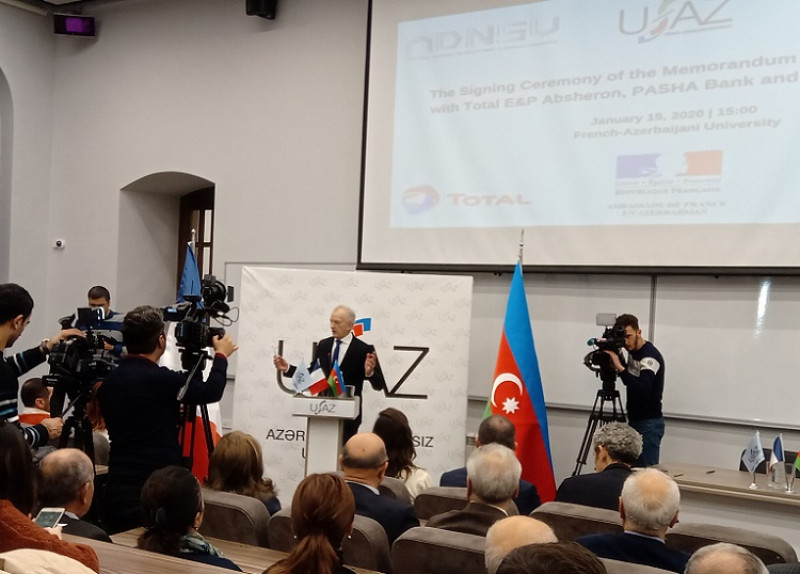 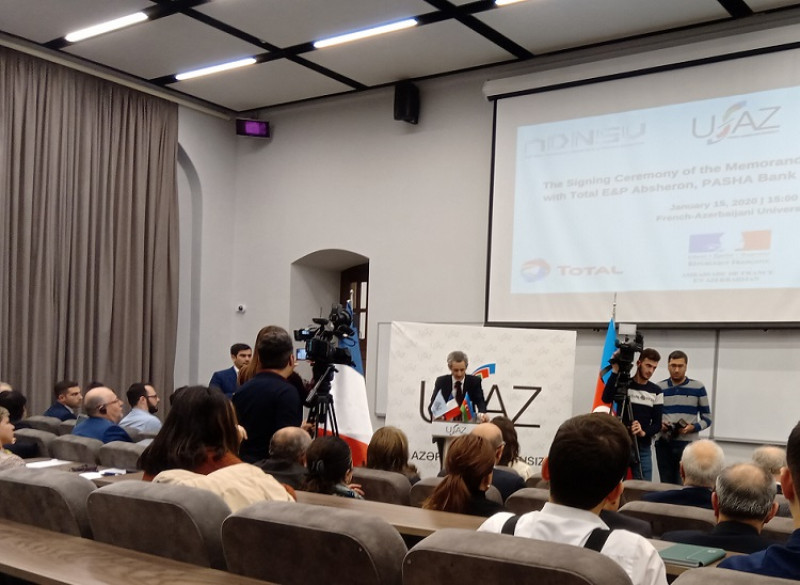 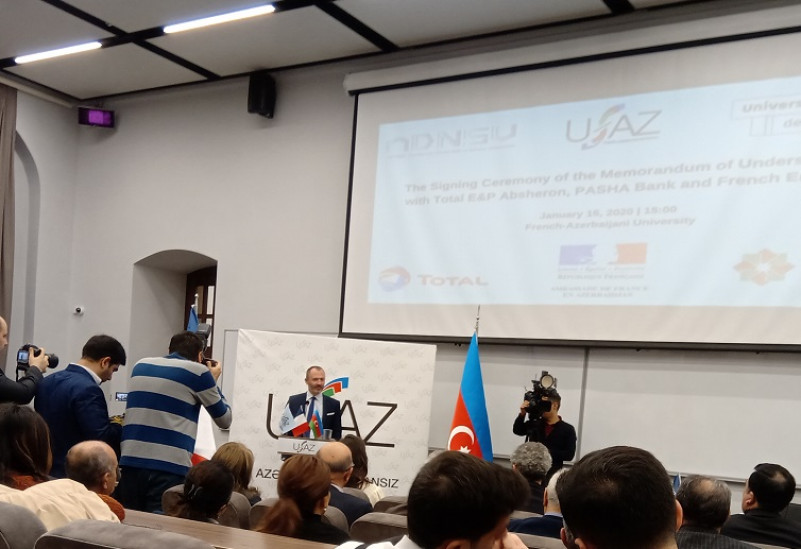 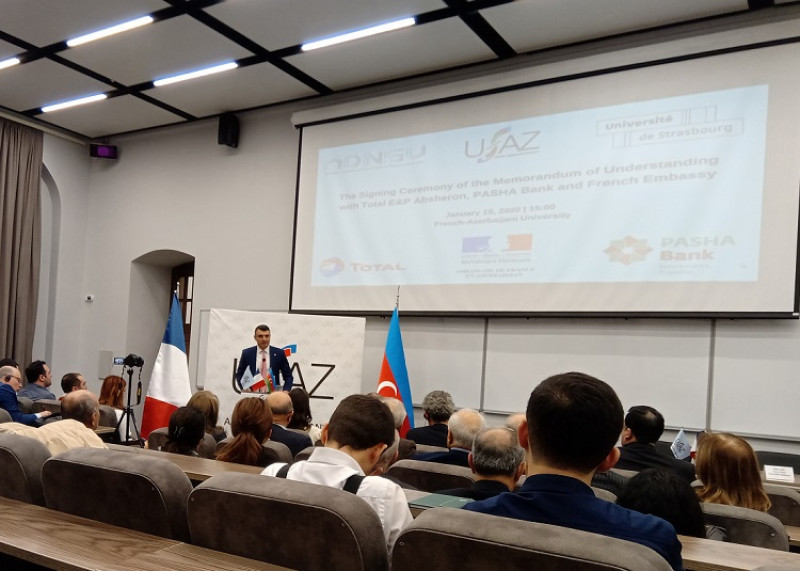 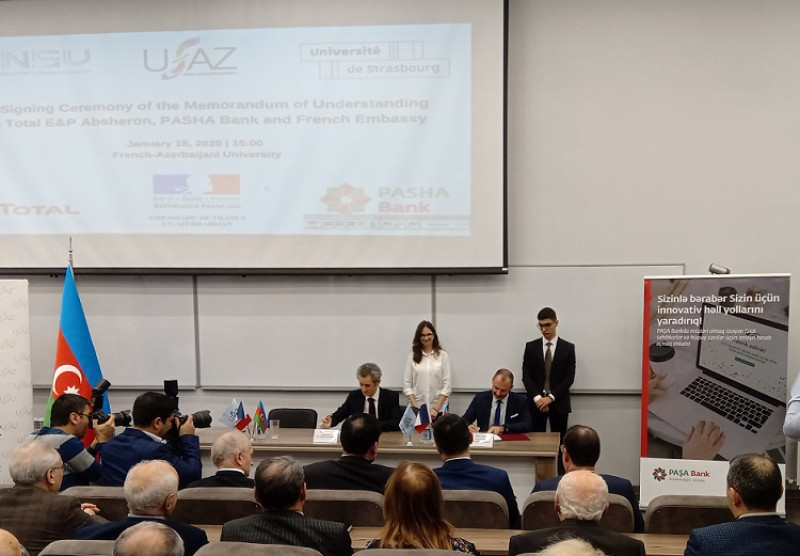 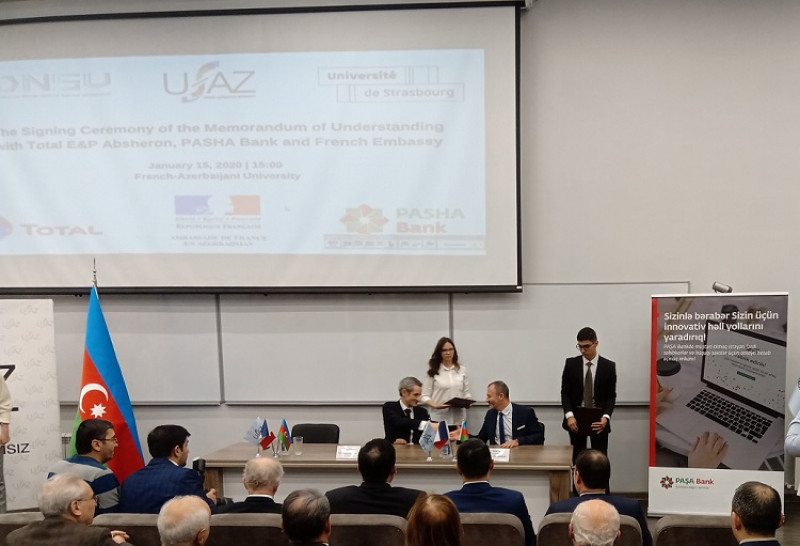 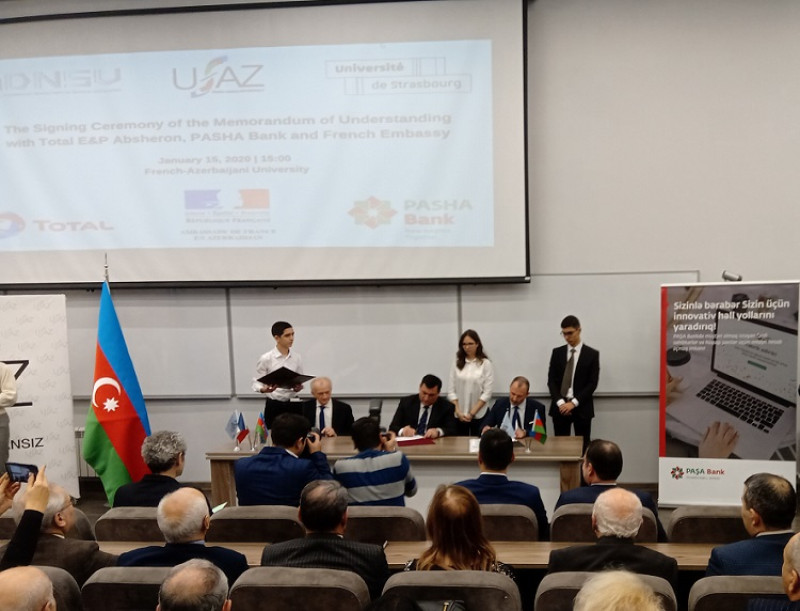