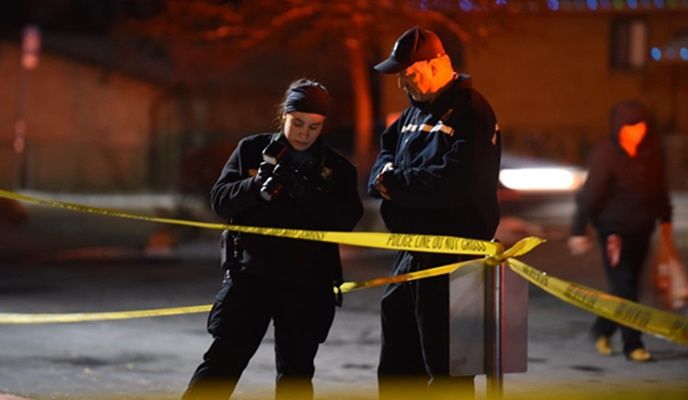 Four people were shot to death in a residence in Grantsville, Utah, Friday night, according to police, Eurasia Diary reports citing CNN.

A fifth person also was shot and is in the hospital. The suspected shooter is in custody.

Corporal Rhonda Fields with the Grantsville Police Department said police are confident there was only one shooter and that there is no further danger to the community.

Fields could not immediately release the ages or names of the victims or suspect. She would not say whether any of the people involved were related to each other. Fields says they are still working to notify the family members of the victims.

Grantsville, a town of about 11,000 people, is about 35 miles southwest of Salt Lake City in Tooele County.