Russia will not let UNSC become toy in hands of US - Russian Diplomat
Read: 677 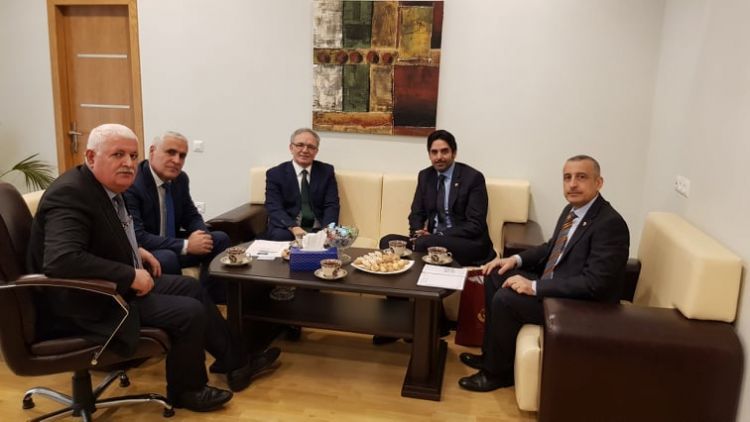 According to Eurasia Diary, the chairman of the Press Council Aflatun Amashov welcomed new Ambassador and congratulated him on the occasion of his new diplomatic mission in Azerbaijan. While speaking about the working principles of the Council, the chairman informed Ambassador that the mission is undertaken by Azerbaijan Press Council, which was established at the first congress of the journalists in 2003, to regulate Media-Society or Media-Government relations. The main activity in this regard is to investigate complaints on media from various sections of society. While talking regarding the existence of institutes for Press Council in numerous countries of the world, Amashov emphasized that the organization of mass media and journalistic bodies in terms of institutional necessity help to solve important issues, including the elimination of the contradictions, the solution of problems that exist between media and society, as well as keeping media out of problems. Amashov also gave information to the guest about international relations of the Council. He informed that Azerbaijan Press Council is the  member of the World Association of Press Councils, Alliance of Independent Press Councils of Europe, as well as has cooperation with the world media organizations, media bodies of the international organizations, and the delegation of different Embassies in Azerbaijan in the field of free speech and the improvement of journalistic profession.

Ambassador Faisal Abdullah Al-Hanzab expressed his satisfaction with the beginning of his activity in our country and said that he has detailed information about Azerbaijan's strong potential in all areas. He also spoke about the co-operation between Azerbaijan and Qatar in various areas and underlined that there is the existence of a reliable environment and a real basis for the development of mutual relations between two countries.

The deputy chairman of the Press Council and the president of International Eurasia Press Fund, Umud Mirzayev, the member of the Press Council and the editor of “ Iki Sahil”  newspaper Vugar Rahimzade also took part in the meeting. They expressed the significant role of the media in mutual relations between Qatar and Azerbaijan. During the talks, the importance of studying Qatar's advanced media skills and exchange of experience were also emphasized. 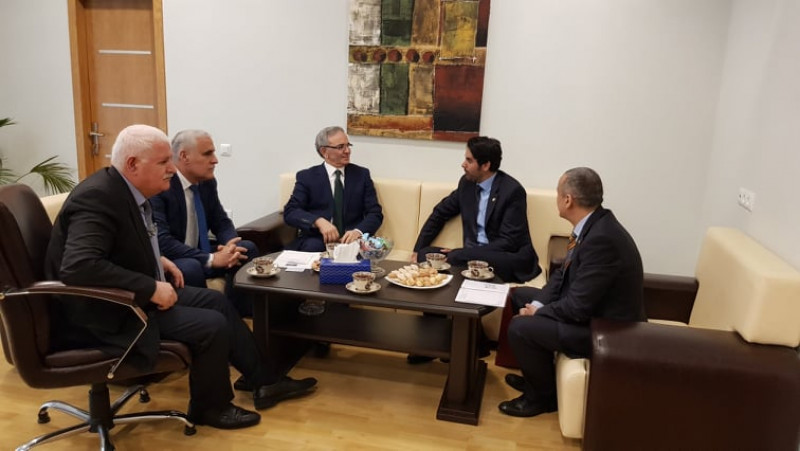