Russia will not let UNSC become toy in hands of US - Russian Diplomat
Read: 681 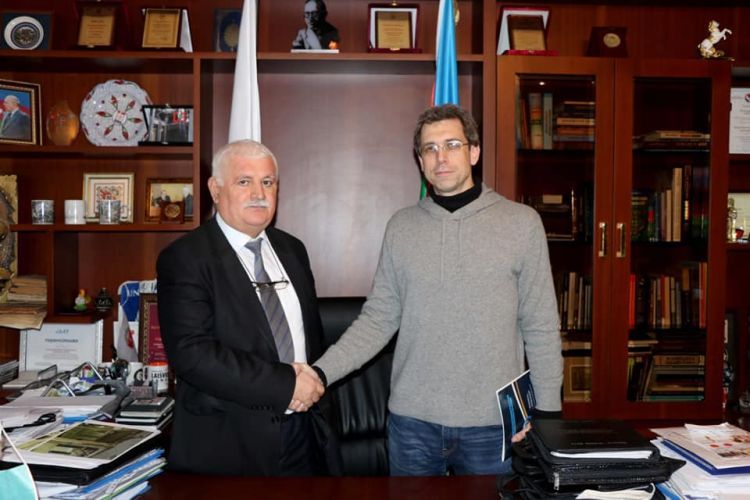 First Secretary at the Permanent Mission of Azerbaijan to UN, Vadim Gusman visited the office of the International Eurasia Press Fund.  Vadim Gusman is son of our compatriot, Yuliy Gusman who was the author and conductor of influential television programs in the Soviet Union and Russia, also well-known director and public figure.

According to Eurasia Diary, interesting discussions were held between the President of the International Eurasia Press Fund, Umud Mirzayev and guest during meeting along with touching prospects for future cooperation.

After the business talk, a short excursion was held at the office of the IEPF for guest to get acquainted with the organization's activities. Short film was demonstrated to our compatriot in the conference hall of the IEPF about lives of children of IDPs suffered from Nagorno-Karabakh conflict.  At the same time, he familiarized information on the boards which demonstrate tragedies and losses committed by Armenian occupants against Azerbaijan.

At the end, the guest expressed gratitude to the president of the IEPF for hospitality. 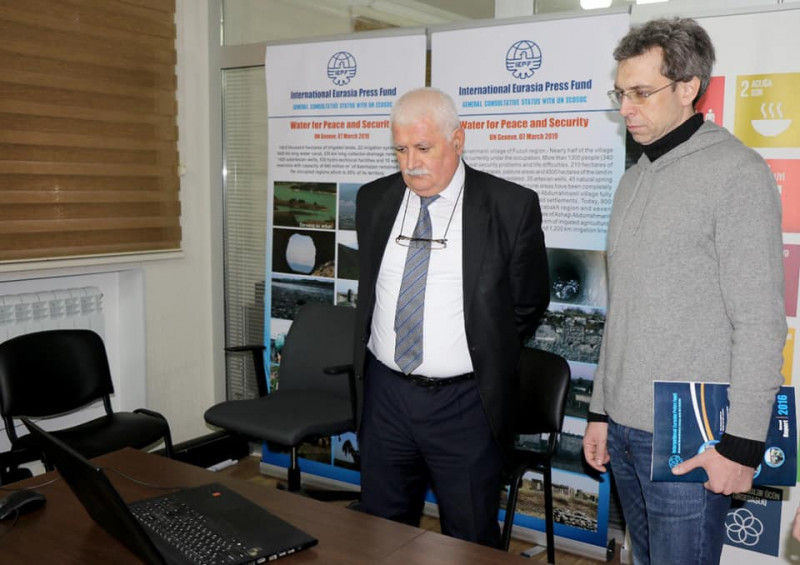 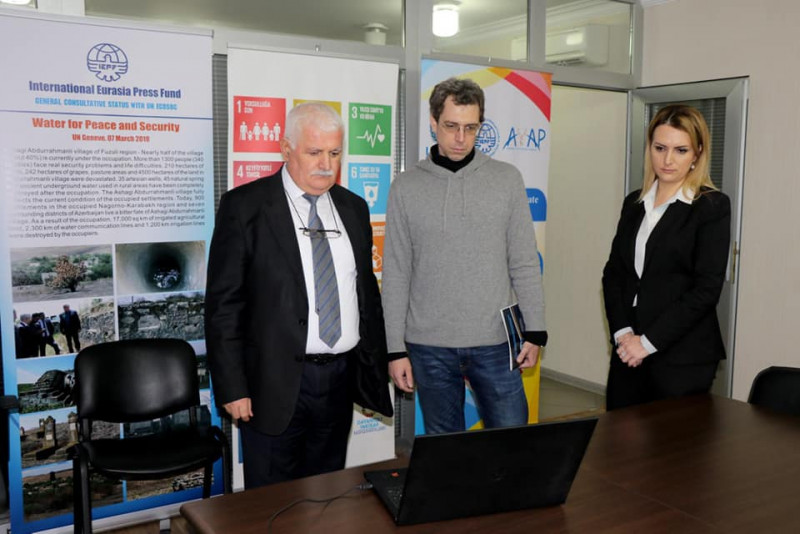 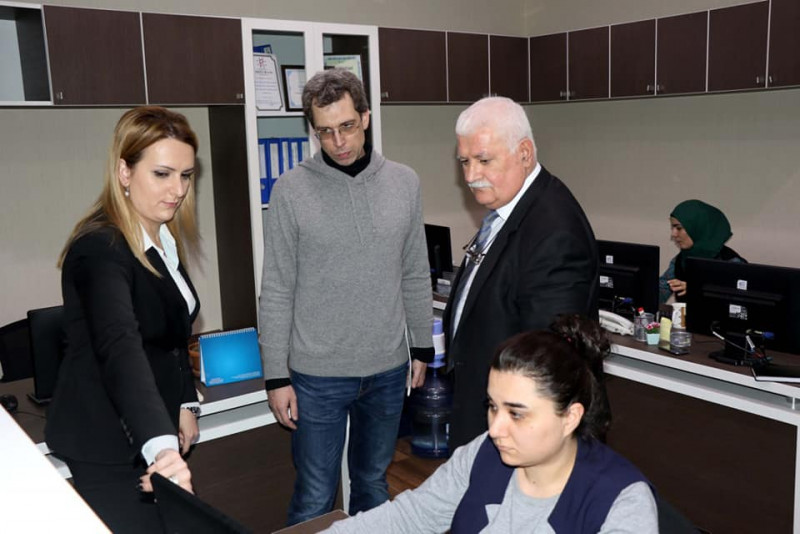 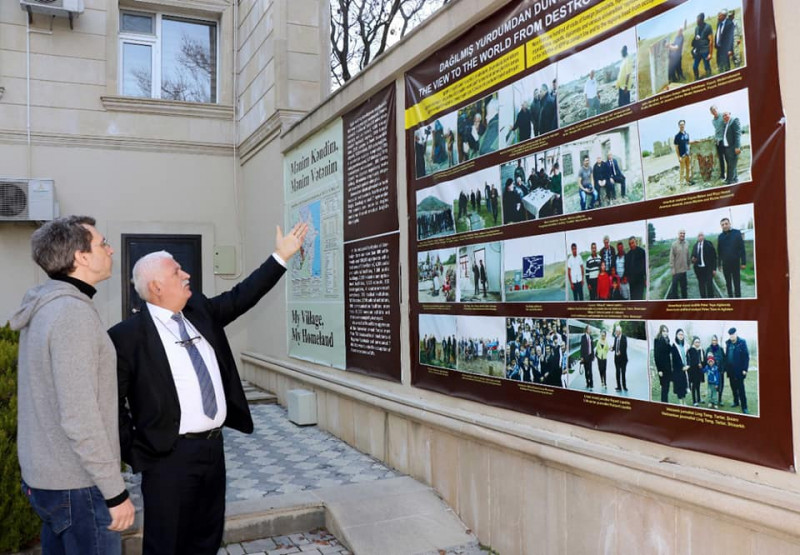 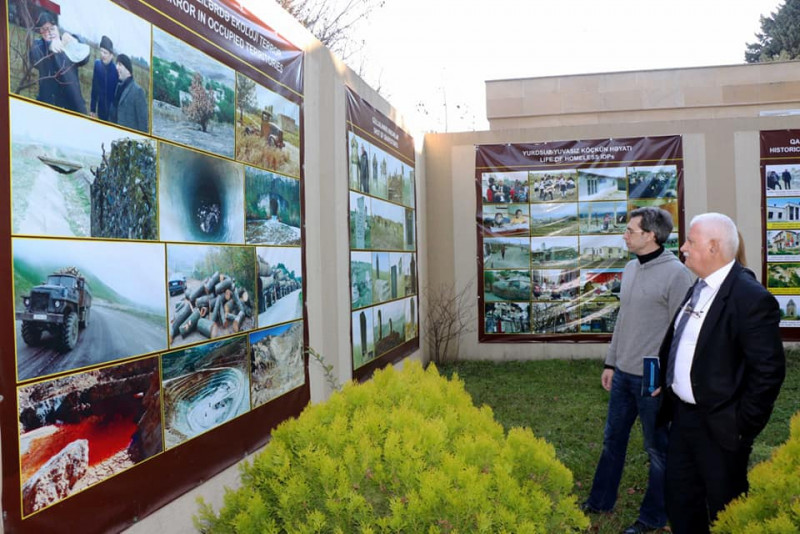