Russia will not let UNSC become toy in hands of US - Russian Diplomat
Read: 681

High Court of Justice - Zamira Hajiyeva has one week 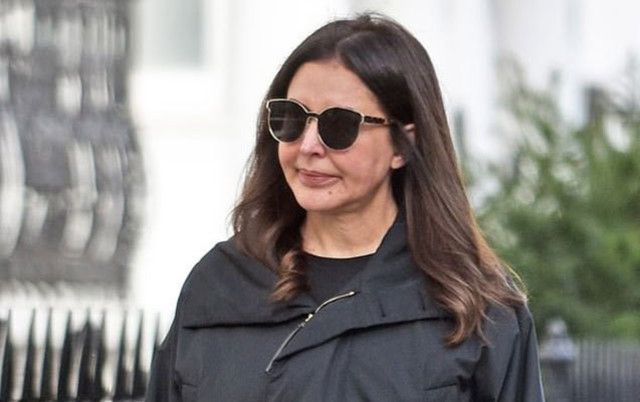 The Court of Appeal has rejected Zamira Hajiyeva's attempt to stop the UK's first-ever Unexplained Wealth Order from being implemented against her.

In one week, Z. Hajiyeva must reveal how she became wealthy enough to buy a mansion near Harrods and a golf course in Berkshire.

She faces losing the properties if she can't provide proof of income.

Z. Hajiyeva denies all wrongdoing, and she has not been charged with a crime in the UK.

Hajiyeva must now provide the NCA with a full account of the sources of her wealth - including how she was able to buy her £15m home and the Mill Ride Golf Course in Berkshire.

If she cannot provide evidence that satisfies the investigators, they can then return to court to ask another judge to make a separate order to seize the property.