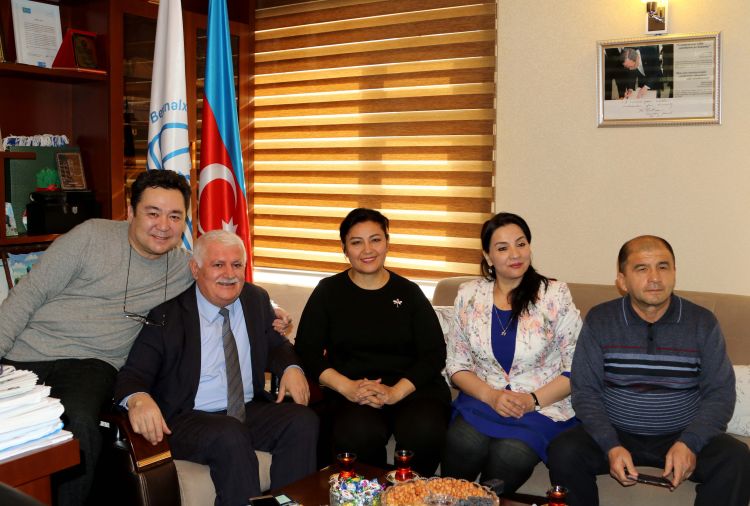 Today journalists from the Uzbek State Television and various agencies visited the International Eurasian Press Fund. The main purpose of the journalists' visit was to bring Azerbaijan's true voice to the world, get acquainted with journalism and the press, and prepare extensive reports on reforms in the country, as well as the activities of the International Eurasia Press Fund.

According to Eurasia Diary, special correspondent of the Uzbek National Agency Ozode Mikmuradova, Mirzakhan Avazov from Uzbekistan TV channel and Nargiz Kosimova, associate professor of international journalism at the State University of World Languages, were present at the meeting.
During the meeting, the IEPF president Umud Mirzayev familiarized the guests with the activities of the organisation and gave an interview to the Uzbek State Television and State Agency. He also familiarized the Uzbek journalists with the IEPF prepared photo collage on Garabagh realities.
Umud Mirzayev spoke about the establishment of IEPFand its large-scale activities so far. He stressed the importance of developing friendly and fraternal relations between Uzbekistan and Azerbaijan, the Turkic-speaking countries, and strengthening social, humanitarian and cultural ties. He also mentioned siginificance of enhancing the information exchange between the two fraternal peoples in today's historical reality and bringing the events of Uzbekistan and Azerbaijan to the international community.
During his meeting with journalists, Umud Mirzayev spoke about the valuable services of Uzbek historian, scientist, publicist and public figure Shukhrat Barlas in the development of relations between Azerbaijan and Uzbekistan, as well as his role in delivering the clear history of the Turkic world and Azerbaijan in his writings.
Shukhrat Barlas, who traveled to Baku with the journalists, extended his gratitute on his behalf and on behalf of the Uzbek journalists to IEPF for the continued support. 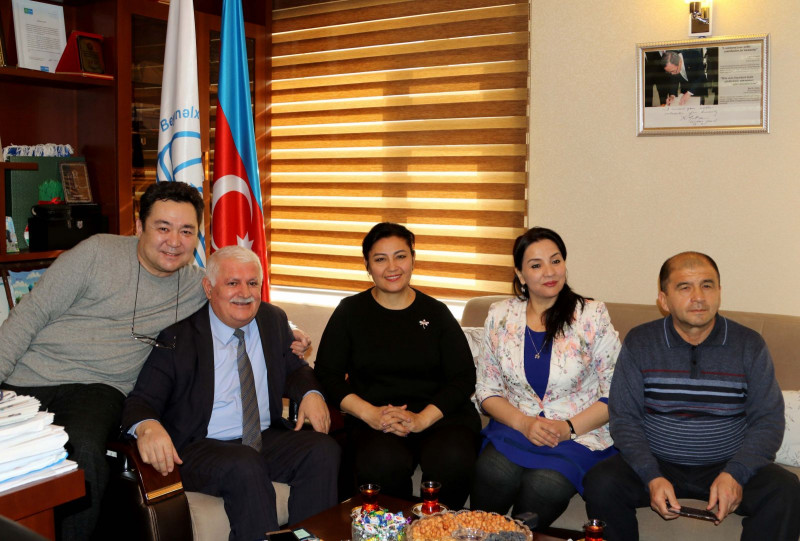 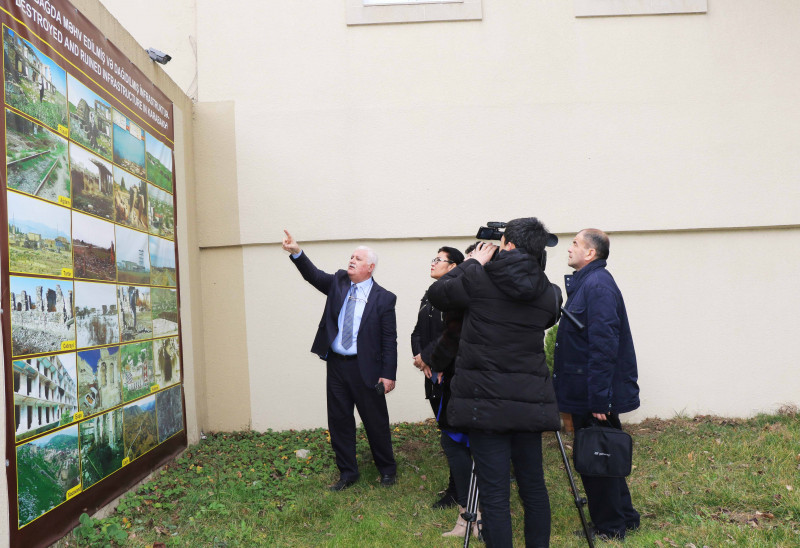 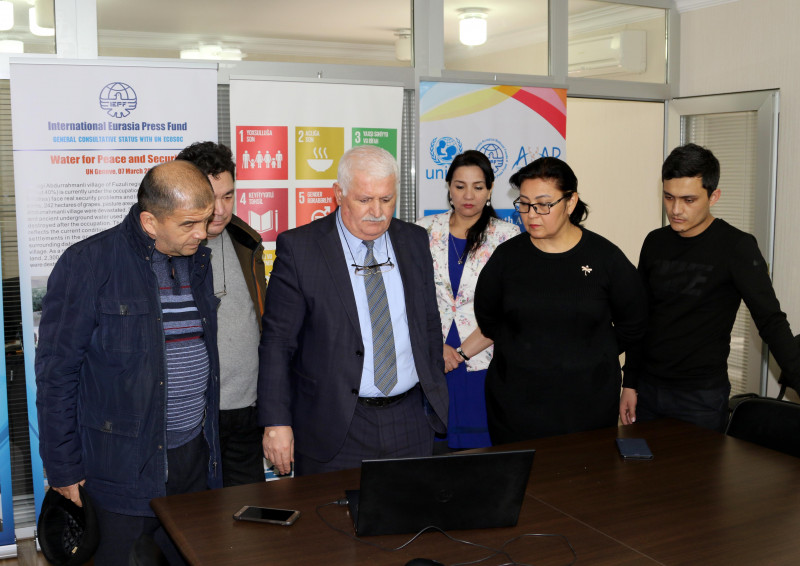 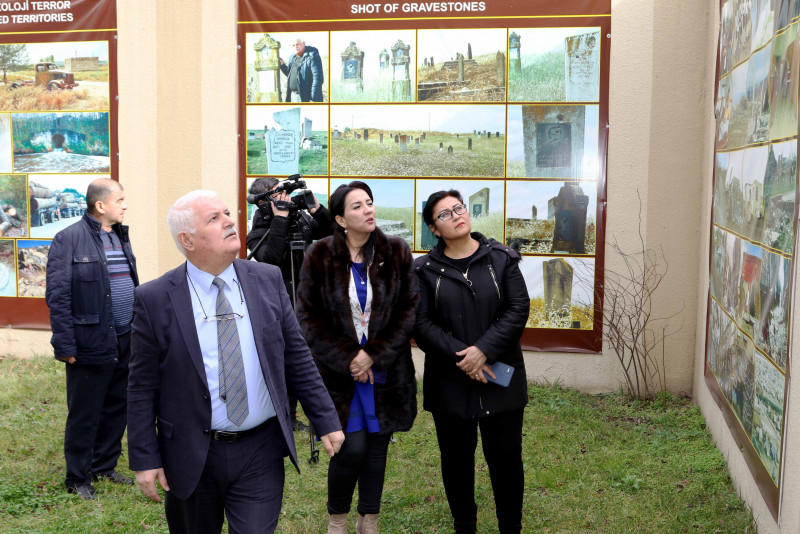