Iran urgently deployed dozens of missile systems on the coast of Strait of Hormuz
Read: 1348

US and its allies characterize Chinese and Russian aid as a political ploy to garner influence - US expert-Exclusive
Read: 1111 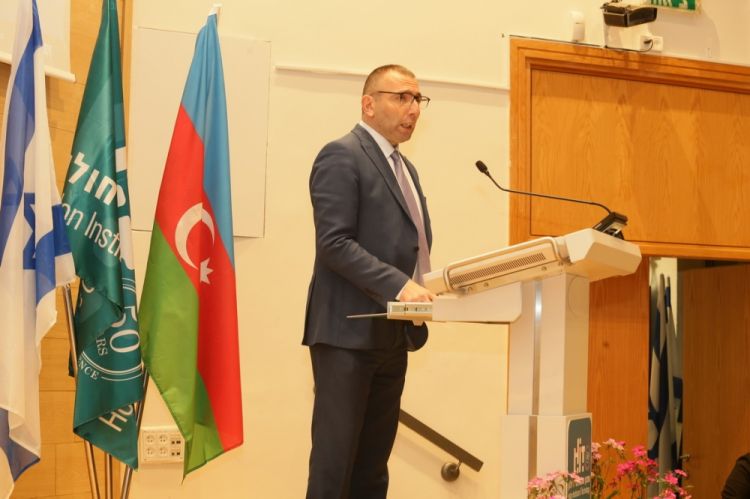 Within the framework of the international campaign "Justice for Khojaly!" Holon Institute of Innovation, Azerbaijan House in Israel and the Heydar Aliyev Foundation held a joint scientific-practical conference "Geopolitical Reality of Azerbaijan and the South Caucasus: History and Prospects" on the 28th anniversary of the Khojaly genocide.

Representatives of Israeli political parties, including the former mayor of Jerusalem, MP from the ruling Likud party Nir Barkat and MP Katy Sheetrit, "Our Home - Israel" deputies Yevgeny Sova and Mark Ifraimov, vice-mayor of the city of Holon Mikhail Sutovsky took part in the event. Along with political figures, academic community also participated including chief scientist of the Ministry of Absorption, head of the Center for Strategic Studies at the Eurasian Jewish Congress essays, Professor Ariel University Zeev Khanin, a well-known Israeli expert in international relations, Doctor of Law, Rabbi Michael Finkel, students and teaching staff of the Holon Institute of Innovation, Israeli journalists, as well as a large community of immigrants from Azerbaijan.

The representative of the Heydar Aliyev Foundation Javid Mammadzadeh took part in the event from the Azerbaijani side. The participants honoured the memory of the victims of the Khojaly genocide with a minute of silence to the sounds of the anthems of Israel and Azerbaijan. Documentary photo exhibition "Justice for Khojaly!" reminded many participants of the event the tragic occasions - the terrible pictures of the Holocaust of the Jewish people carried out by Nazi Germany.

Arye Gut, a well-known Israeli expert in the field of international relations, Executive Director of the Israeli representative office of the Baku International Centre for Multiculturalism and the Azerbaijan House in Israel, Arye Gut opened the event. He expressed deep sorrow over the Khojaly genocide, as well as the hope for the the liberation of the occupied Azerbaijani territories and the return of more than a million refugees and internally displaced persons to their historical lands. "We sincerely empathize with the Azerbaijani people in connection with the Khojaly tragedy. As a Holocaust survivor, we perfectly understand the aspirations and pain of the Azerbaijani people. For more than 28 years, Armenia continues to occupy 20 percent of the territory of Azerbaijan, including Nagorno-Karabakh and seven adjacent regions of Azerbaijan. It is a well-known fact that Nagorno-Karabakh is a historical part of Azerbaijan. Together with representatives of the Israeli media, I have repeatedly met people who survived the Khojaly genocide.

Believe me, they told terrible things about Armenian cruelty and barbarism, which are even hard to write and speak. Documentary video materials, testimonies of witnesses, foreign journalists and experts who were at that time in the Azerbaijani city, confirm all the events of the terrible February night in Khojaly. The only reason for the intentional mass destruction of the civilian population of the city of Khojaly was that all the inhabitants were Azerbaijanis. All these historical facts are reflected in our art-documentary novel "Pain" about the terrible moments of the act of genocide in Khojaly, written in collaboration with my father," said Israeli expert Arye Gut.

The president of Holon University mentioned the multicultural values of Azerbaijan and how Jewish community enjoys equal rights. He also emphasized the economic and even geopolitical partnership between Azerbaijan and Israel.

Javid Mammadzade, a representative of the Heydar Aliyev Foundation, noted that relations between Azerbaijan and Israel traditionally go far beyond diplomacy and trade.

He also informed the activities and goals of the campaign “Justice for Khojaly.”

The guests of the events hailed the tight relations between the two countries. They noted that Jewish and Azerbaijani people lived together friendly for a long time. They also thanked the Haydar Aliyev Foundation for organizing such an event. 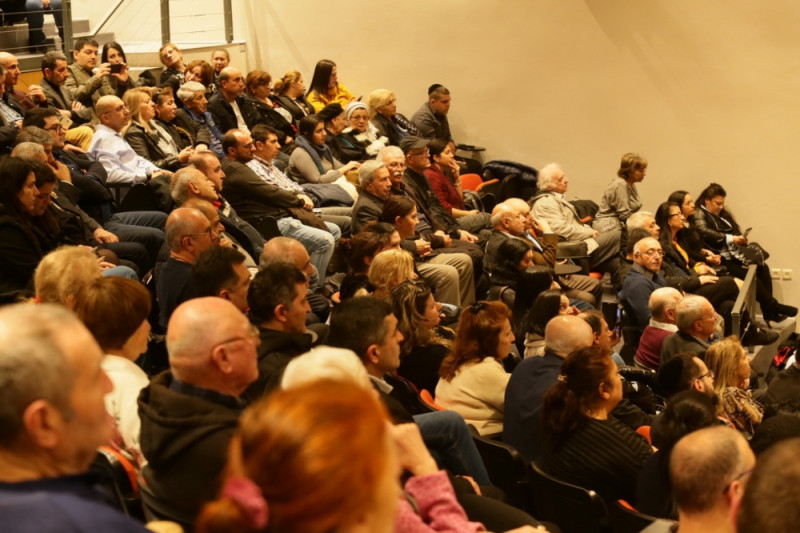 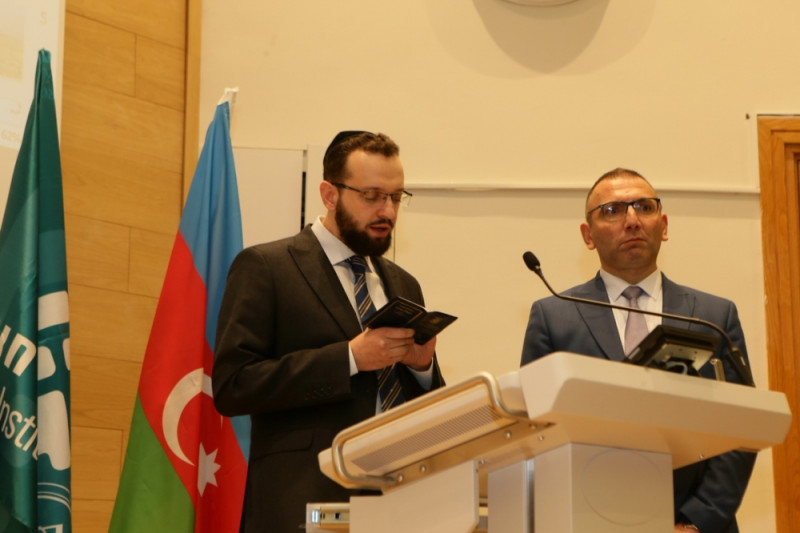 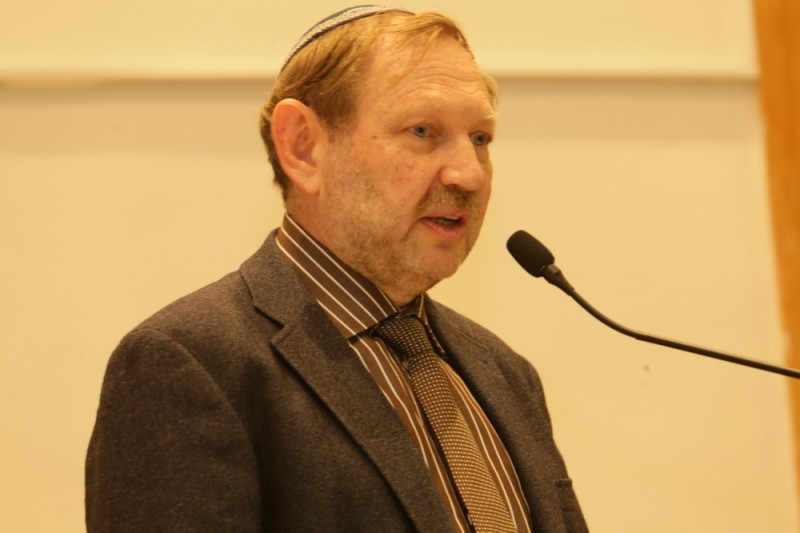