The IEPF President spoke about the role of "Civil Society" organizations in our society - VIDEO | Eurasia Diary - ednews.net 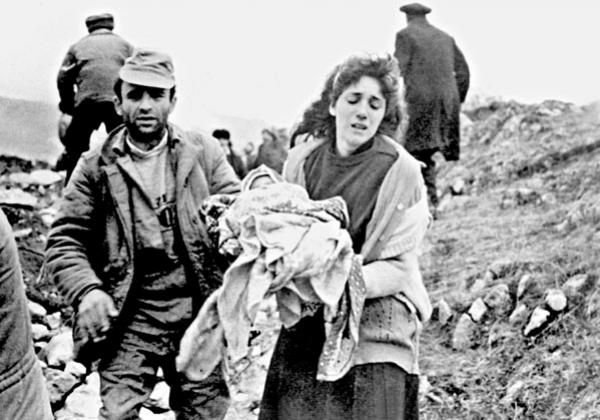 Massive ethnic cleansing and brutal massacres against the innocent Azerbaijani people by Armenia must be condemned by Western countries - American expert
Read: 348 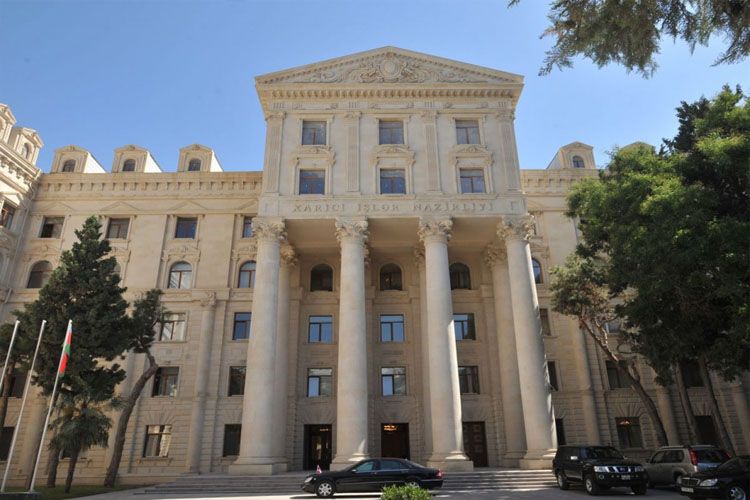 Azerbaijani MFA comments on media report on the visit of a group of French Members of the Parliament to Nagorno-Karabakh
Read: 278

The activity and works done by NGOs for civil society during the pandemic were discussed on Azerbaijan's 1st television channel AZTV early this week. The discussions were attended by Farasat Gurbanov, Executive Director of the Secretariat of the Council for State Support to NGOs under the President, Umud Mirzayev, President of the International Eurasia Press Fund (IEPF), Nargiz Khalaf, Member of the Board of the Azerbaijani Youth Organisation for European Integration, and Irada Rzazadeh.
Farasat Gurbanov said that NGOs have already reached the level of a partner of the state, and also spoke about the history of NGOs in Azerbaijan:
"Today, NGOs are launching public projects in many regions and cities of the country. In addition to being the main institutions of the state, they are at the forefront of national issues, are always active in matters of state and statehood, and provide public support on a wide range of issues. "These issues are not only internal, but also implement numerous projects to promote Azerbaijan's just position on the Armenian-Azerbaijani Nagorno-Karabakh conflict in the world and to convey the truth about Azerbaijan to the world," Gurbanov said.
In addition, the President of the International Eurasia Press Fund, Umud Mirzayev, reaffirmed that the civil society organisations contributed to our society in Azerbaijan and society in general:
“In just two months, we had 24 online conferences. Each of them was sometimes attended by about 400 people. Today, in parallel with government agencies, the majority of those who live with this problem are people representing civil society organizations. It means being able to give up time and money for an NGO. The body of the NGO representative should be focused on spiritual sharing. The President signed the next social package on March 17. "Civil society has an unprecedented role in the implementation of this program," Mirzayev said.
EDNews.net presents a video of the programme: