" Now, Armenians have two choices: Either they accept the situation or leave the country " - Rovshan Ibrahimov
Read: 359

Defense Minister meets with the Commander of the peacekeeping forces deployed in the Nagorno-Karabakh region of Azerbaijan
Read: 258 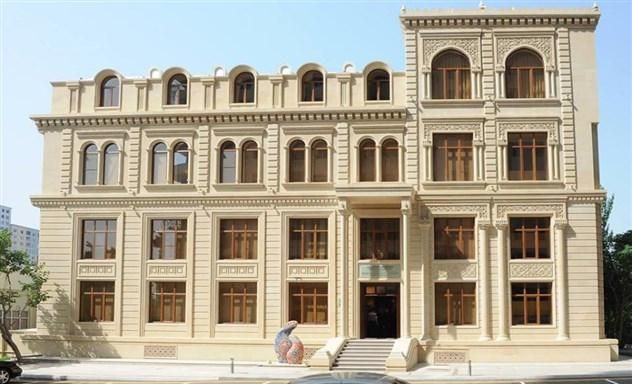 The Azerbaijani Community of the Nagorno-Karabakh region of Azerbaijan has sent a letter of protest to the organizers of the Cannes Film Festival.

The letter expressed protest over the film “Should the Wind Fall,” presented by Armenia to the Cannes Film Festival, the Community told, EDNews.net reports citing  News.Az.

The letter noted that the film was illegally shot in Azerbaijani territories occupied by Armenia.

It said that the Khojaly Airport shown in the film belongs to Azerbaijan and was illegally restored after the Armenian occupation.

The letter also contains information about the occupation of Azerbaijani territories by Armenia and expulsion of over a million Azerbaijanis from their native lands.

In conclusion, the Azerbaijani Community expressed hope that justice will be restored, and the film organizers will make efforts to contribute to a peaceful resolution of the conflict.