The refusal of Kocharyan-Sargsyan blocs to recognize results of elections is tactical character - Expert
Read: 422

Friendship and brotherhood between Azerbaijan and Turkey nations are our greatest wealth - Parliament Speaker
Read: 270 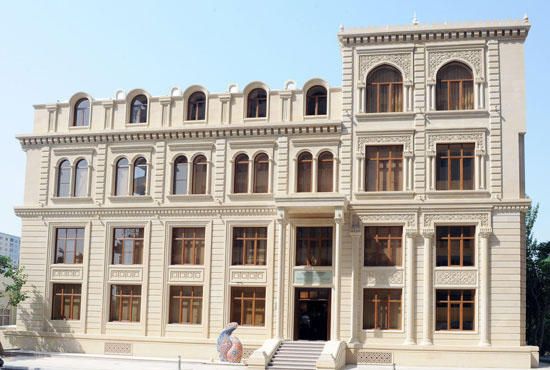 The statement was published on July 5, following Armenian Foreign Minister’s illegal visit to Nagorno-Karabakh and his meeting with the head of the separatist regime set up there.

“Using its puppet entity as a cover up, the authorities of the Republic of Armenia make further territorial claims against Azerbaijan. This is in addition to the fact that about one-fifth of Azerbaijan’s internationally recognized territories, which include the Nagorno-Karabakh region and seven adjacent districts, are currently under Armenia’s occupation,” the statement reads.

The community said that Armenia was seeking to deceive the international community.

“In contrast to our peace message, it seems Armenia’s efforts are aimed at prolonging its occupation of Azerbaijani territories. Hate speech campaign fueled by Armenia and its diaspora targeting the ethnically cleansed Azerbaijanis is such a proof,” the Community stressed.

It also urged Armenia to focus on the peace and to support on the Community’s efforts for the peaceful coexistence of Armenian and Azerbaijani in the Nagorno-Karabakh region of Azerbaijan.

Earlier, Azerbaijani Foreign Ministry Spokesperson Leyla Abdullayeva said that the meeting of the Armenian Foreign Minister with the so-called ‘president’ of the illegal regime created in the occupied territories of Azerbaijan is another example of Yerevan’s aggressive and annexation policy.

“Such steps by the Armenian leadership, as well as illegal activities in the occupied territories of Azerbaijan, including illegal resettlement and change of geographical names, serve to strengthen the occupation,” she stressed.