US blocked major arms deals with Turkey, including the F-16 modernization
Read: 815

- The Jordanian historian Al-Armouti, author of the book “The Kashmir Crisis” / Why has not the Organization of Islamic Cooperation exerted any effort for Palestine and Kashmir? - PHOTOS
Read: 594 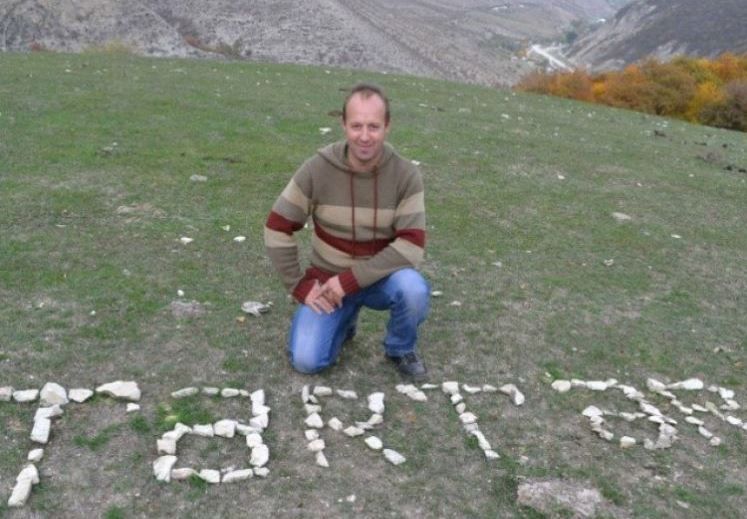 "Armenia has shown its true face to the whole world as an aggressor and occupier by committing military provocations on the border with Azerbaijan."

He noted that the next provocation of Yerevan in the direction of Tovuz is connected with the political and economic crisis in Armenia, led by a person who came to power from the street.

"Pashinyan has taken Armenia into the abyss and now he wants to divert attention from the big problems in the country. All this costs the prime minister, who is unable to govern the country, and his popularity is declining in the eyes of the Armenian public and the whole world. It is not vain that Armenia has chosen this direction, which does not belong to Karabakh, for military provocation. Firstly, there is a road to Georgia and there is an aggressive target. Secondly, by doing so they want to attract general attention and draw Russia and Turkey into their dirty political games. They hope that Russia will intercede for them. But the question is, who needs it now?"

R. Lapaitis stated with confidence that Azerbaijan has every chance to liberate its occupied territories.

"I think that in the current situation, Azerbaijan is stronger than ever and demonstrates to the whole world that there is no other way out - the country is forced to choose the military path. The President of Azerbaijan has repeatedly stressed that Azerbaijan supports the peaceful settlement of the Armenian-Azerbaijani conflict over Nagorno-Karabakh. With this provocation, Armenia has already shown the world who the aggressor is. Earlier, they tried to create the impression that Azerbaijan was at war with the people of Karabakh, but now the identity of the real aggressor has become clear to everyone." The Lithuanian military journalist also recalled his visit to Tovuz's Aghdam village and other settlements a few years ago.

"Even then, I witnessed terrible incidents. I filmed the night shootings, the shot walls, the windows, the roofs of the houses, the wounded. During a meeting with the school principal, they told me how the children got used to learning by hearing the shots, and that when the next shelling begins, the children move to the other side of the school, and then return back. About a million IDPs cannot visit their native land, visit holy places. How many mosques and museums in Nagorno-Karabakh and seven regions have been destroyed. I saw the people killed, the fields burned. This is barbarism. Armenian politics is today's fascism implemented in the eyes of the world community and many influential organizations. All this must end. It is time for Armenia to answer for its actions.” Our interlocutor also said that many foreign military journalists were horrified by Armenia's depraved actions.

Richardas Lapaitis said that Azerbaijan is on the right path and Armenians will not be able to prolong it.

"Now, the people of Azerbaijan are more united than ever. Thousands of Azerbaijanis demonstrated in support for the Azerbaijani army, soldiers and officers. It is time to solve the problem, otherwise there will be a large-scale war in the South Caucasus, which will result in many casualties. To prevent this, international organizations must finally take the necessary measures and influence the aggressor country."

Richardas Lapaitis expressed his condolences to the families of the killed soldiers and civilians.

"I sincerely wish Azerbaijan to defend every inch of its land, it has every right to do so, and finally I want to assure international organizations that this will not continue. Nagorno-Karabakh and 7 surrounding regions of Azerbaijan must be liberated from Armenian occupation," he said. 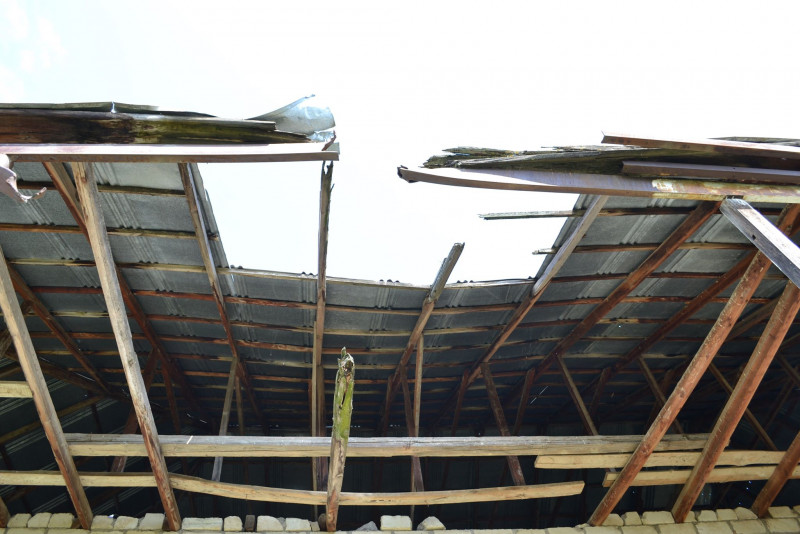 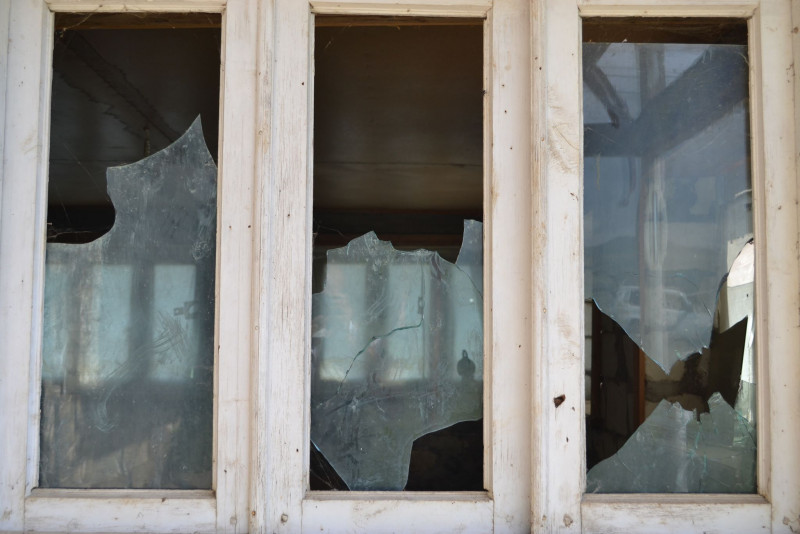