Nobel laureate Aziz Sanjar has donated to Khadija, who lost both her parents | Eurasia Diary - ednews.net

Nobel laureate Aziz Sanjar has donated to Khadija, who lost both her parents 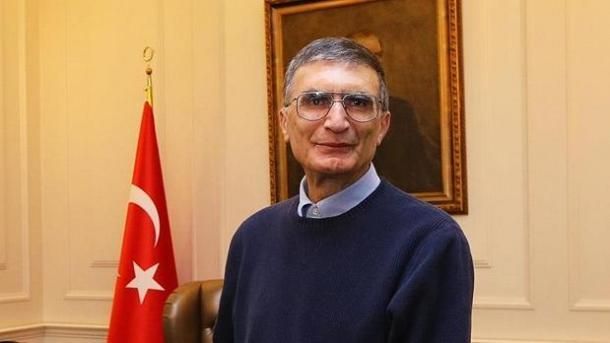 Nobel Laureate in Chemistry Aziz Sanjar, a world-renowned Turkish-born scientist living in North Carolina has transferred significant amount of money to the bank account set up for the education of Khadija Shahnazarova, who has lost both parents as a result of Ganja attack of Armenia on October 17.

The Azerbaijani Embassy in the United States told Eurasia Diary that Aziz Sanjar expressed his sorrow over the tragic event in Khadija's life, citing the news of BBC, and said that the establishment of appropriate educational funds for the education of such children affected by the war could be useful.