Visit program of "Karabakh" to Turkey has been announced | Eurasia Diary - ednews.net

Visit program of "Karabakh" to Turkey has been announced 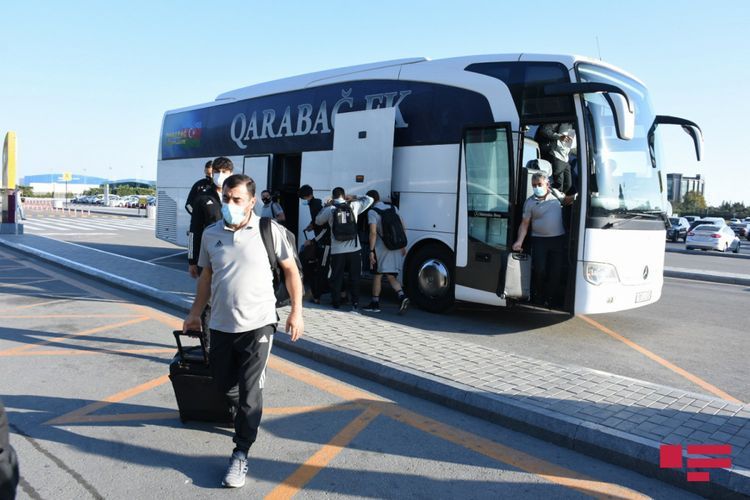 The program of Karabakh's visit to Turkey, which will meet Sivasspor in the group stage of the Europa League, has been determined.
Eurasia Diary reports citing APA that the Aghdam representative will leave for Istanbul on November 25.
The plane carrying Gurban Gurbanov's team to the brotherly country is expected to depart from Heydar Aliyev International Airport at 12:00. The Azerbaijani champion will have his last training session at the Basaksehir Fatih Terim Stadium, where the match will be played on the same day.
It should be noted that the match between Karabakh and Sivasspor on November 26 will start at 21:55 Baku time.