The trilateral statement of 11 January is necessary for economic stability and prosperity in the region - Experts
Read: 445

"Pakistan and Turkey's positions in II Karabakh War was extremely important for us" - Jeyhun Bayramov
Read: 230

"It is impossible to imagine Shusha without Jidir Duzu, Azerbaijan without Shusha" - President Aliyev
Read: 154

Commandants appointed to Kalbajar and Lachin regions of Azerbaijan 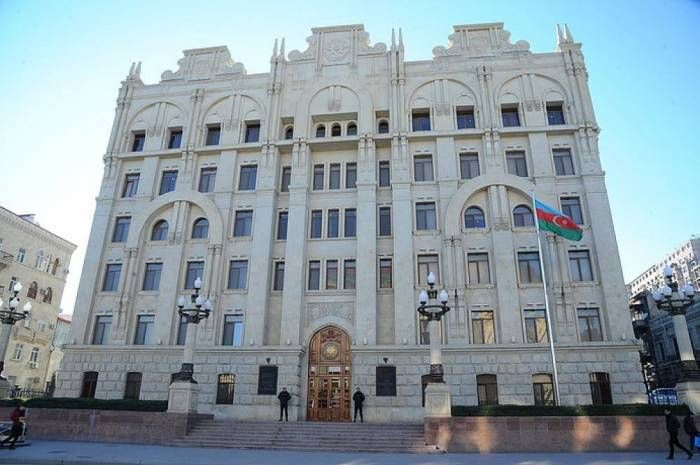 Both departments were relocated appropriately  to their regions.