Apophis meteor will gently pass by Earth tonight - experts warn it could collide with our planet in future
Read: 4711

As part of measures taken to develop, promote, research and create relevant infrastructure in the Keshikchidag State Historical and Cultural Reserve under the State Service for Protection, Development and Restoration of Cultural Heritage under the Ministry of Culture, a road from Soyugbulag settlement of Agstafa region to the reserve was built in December last year. started., the Ministry of Culture told, Eurasia Diary reports citing APA.

During the construction of the road, archaeological research was carried out in the places of the alleged historical monuments.

5 burial mounds with a stone embankment were found during archaeological research on the road and the adjacent territory.

In accordance with the conditions, geodetic measurements and registration work were carried out at the sites. In one of the burial mounds, investigated on the territory called "Galtan Valley", 4 stone graves were discovered.

In the second burial mound under a stone embankment at a depth of about 1.2 m, a burial custom characteristic of the Late Bronze Age was recorded (facing east, burial in a curled posture, pottery, bronze tools, remains of bones of baked parts of domestic animals placed in the grave in as supplies on the way to another world).

In the territory called "Karvanderesi", rescue operations were carried out on three burial-type monuments with damaged stone floors. In the burial chamber of one of the mounds, traces of plundering that took place in ancient times were revealed.

In two other burial mounds, various burial ceramics, bronze spearheads, and the remains of food were found.

The materials found indicate that the mentioned historical objects belong to the Late Bronze-Early Iron Age (end of the 2nd millennium - the beginning of the 1st millennium BC), which gives grounds for putting forward a preliminary conclusion about their belonging to the early stage of the Khojaly-Gadabay archaeological culture.

Samples were taken from the finds for radiocarbon and isotope analyzes.

The results obtained show that the Valley of Keshikchidag Mounds has the prospect of regular scientific research for the coming years and great potential for tourism development. 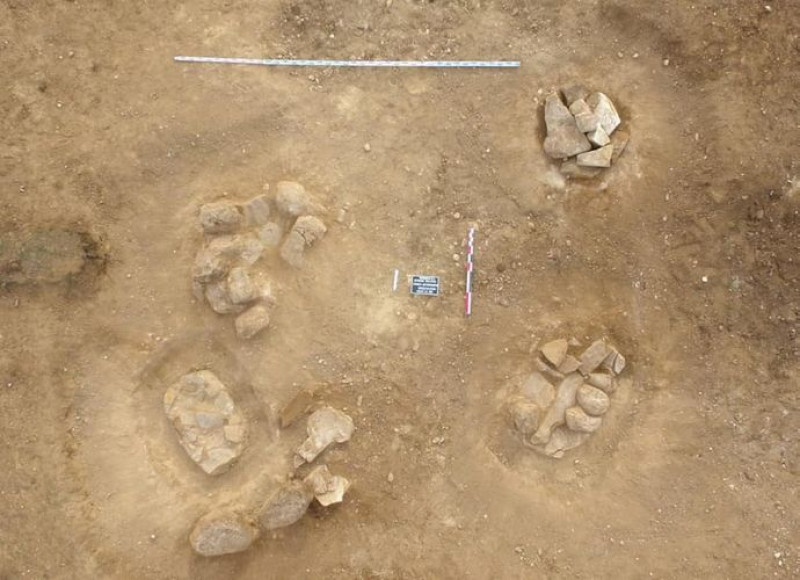 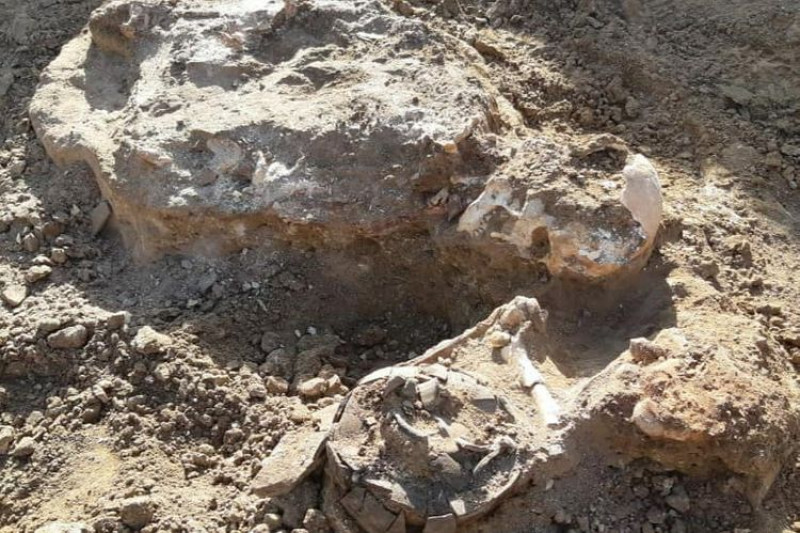 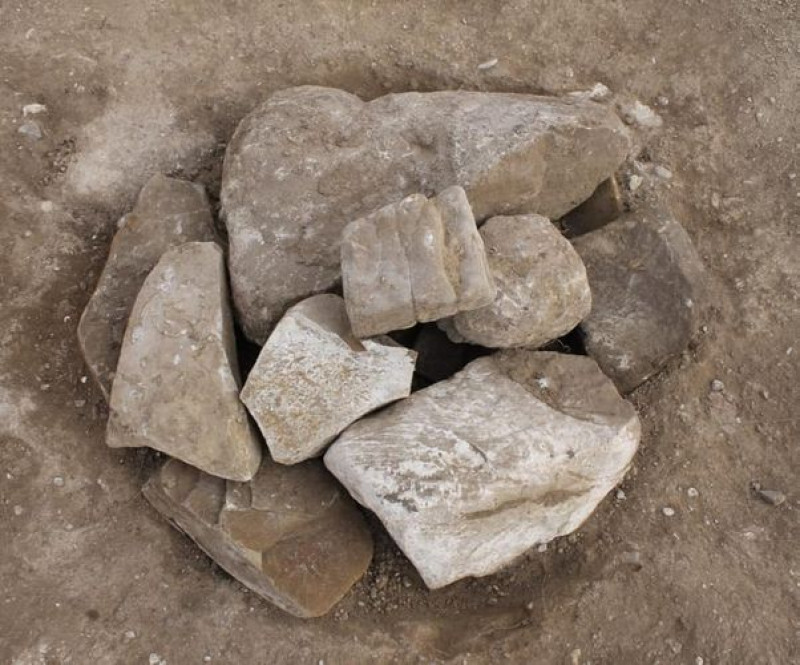 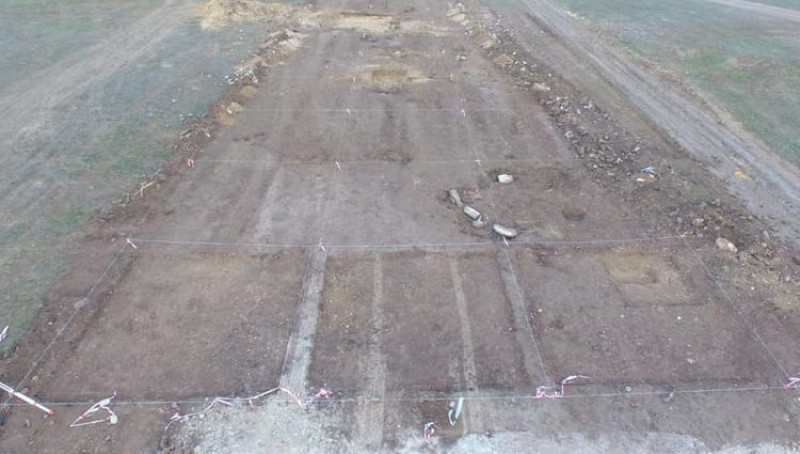 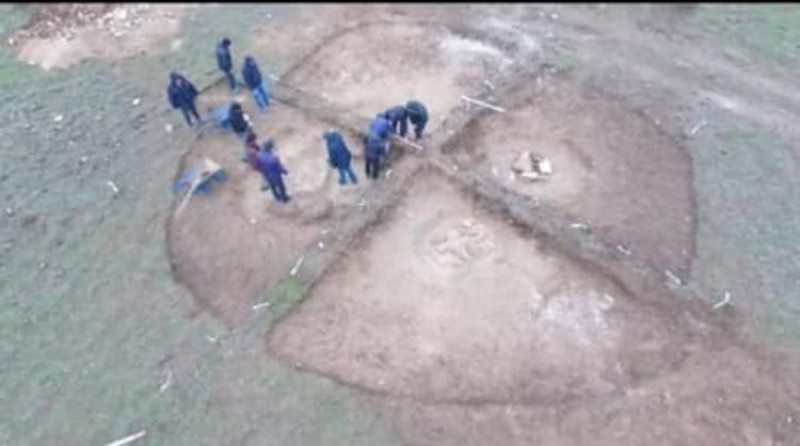