NATO Allies stand in solidarity with the US following its 15 April announcement of actions to respond to Russia
Read: 238

Confidence should be formed for cooperation between Armenia and Azerbaijan - EU Special Representative
Read: 167 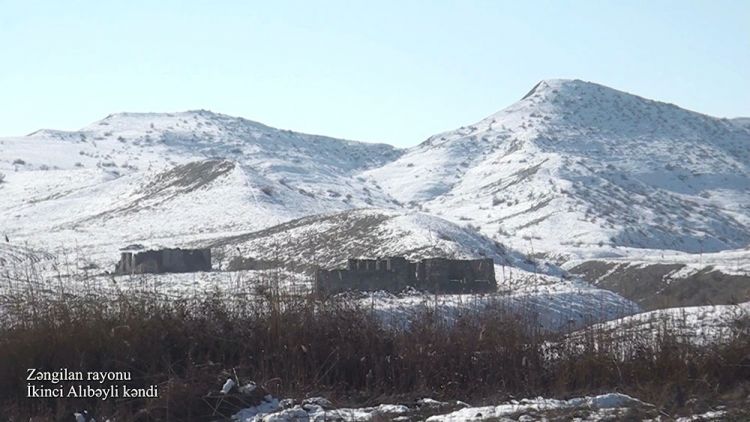 Azerbaijani Ministry of Defence has released a footage of the Ikinji Alibeyli village of the Zangilan district.