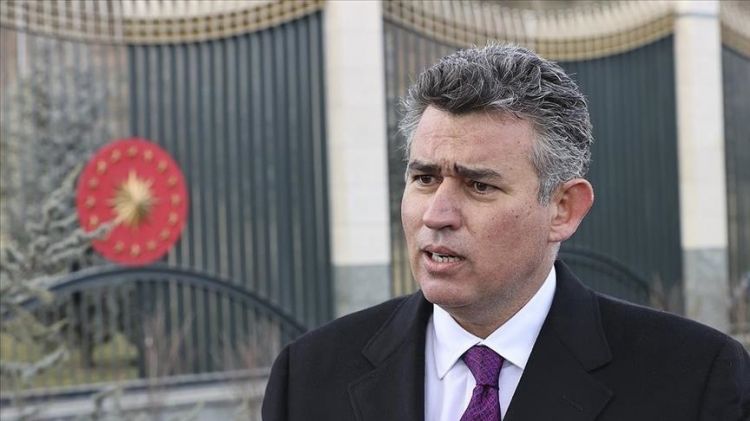 The head of the Turkish Bar Association on Friday praised the country’s new Human Rights Action Plan, calling it a good roadmap that touches people across the nation.
“It’s not an action plan that describes the stars, but an action plan that will allow us to reach those stars. It's a serious roadmap,” Metin Feyzioglu told Anadolu Agency.
To reach a higher-quality state of law, it is very important to ensure that police chiefs will be chosen from among law school graduates as much as possible, he added.
The establishment of an assistant judge-prosecutor system will better protect the rights of the people, he said.
Turkey on Tuesday announced its new action plan on human rights, including 11 main principles set to be carried out over the course of two years.
The action plan adds to the reforms the ruling Justice and Development (AK) Party has been carrying out since it came to power in 2002.
The plan emphasizes property rights, vested rights, individual criminal responsibility, and the presumption of innocence while also enhancing transparency, accountability, and judicial independence and objectivity.