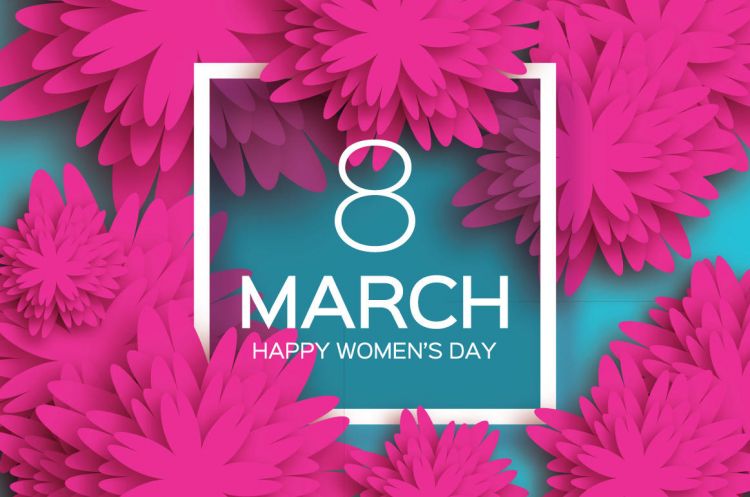 In August 1910, an International Women's Conference was organized to precede the general meeting of the Socialist Second International in Copenhagen, Denmark.

A woman named Clara Zetkin (Leader of the ’Women’s Office’ for the Social Democratic Party in Germany) tabled the idea of an International Women’s Day. She proposed that every year in every country there should be a celebration on the same day - a Women’s Day - to press for their demands.

The following year on March 19, 1911, IWD was marked for the first time, by over a million people in Austria, Denmark, Germany and Switzerland. In 1913 Russian women observed their first International Women's Day on the last Saturday in February (by Julian calendar then used in Russia).

The State Committee on Family, Women, and Children’s Problems was established in Azerbaijan in 1998. Azerbaijan is also represented in the Council of Europe’s bureau on women and is a full-fledged member of the UN Commission on women’s issues.

In 1995, Azerbaijan joined the Convention on the Elimination of All Forms of Discrimination against Women (CEDAW).

March 8 – International Women’s Day is a non-working day in Azerbaijan.