Azerbaijani NGOs appealed to the international organisations - Not to remain silent about the failure to hand over maps of mined areas to the Azerbaijani side - ednews.net 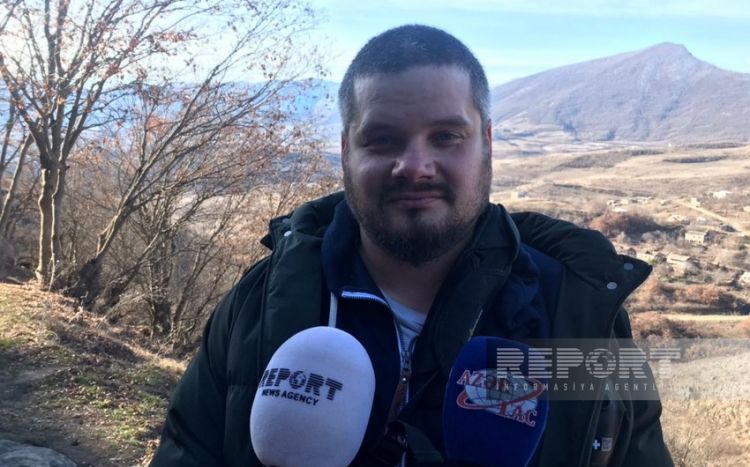 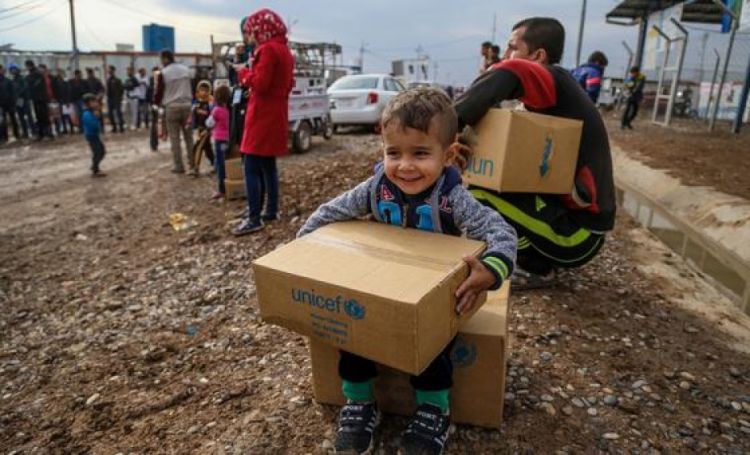 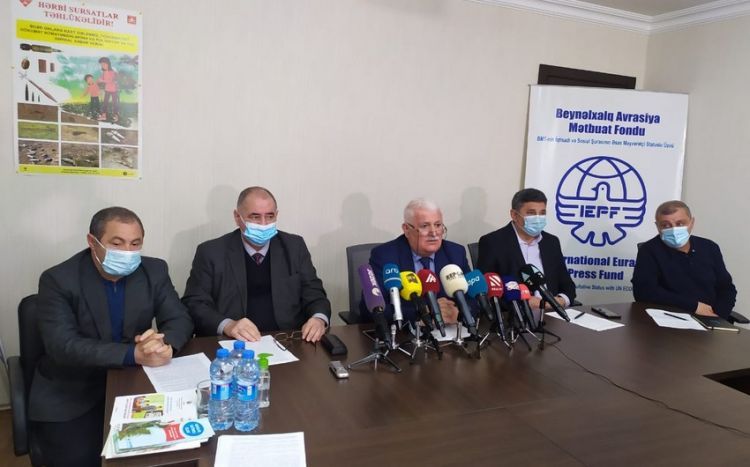 Umud Mirzayev, President of the International Eurasia Press Fund with UN ECOSOC main consultative status, Rey Kerimoglu, Chairman of the Azerbaijan Mine Victims Association, Hafiz Safikhanov, Azerbaijan Mine Ban Campaign, Shahin Ibrahimov, Chairman of "Dayaq" NGHO,  Mammadhasan Hasanov, Chairman of "Assistance in Solving the Socio-Economic Problems of Mine Victims" Public Union appealed to international organisations to demand maps of Azerbaijani territories mined by Armenian military units. The heads of civil society organisations gathered at the head office of the International Eurasia Press Fund and signed a statement in this regard.

The statement sent to the UN Secretary-General, the UN Commission on Human Rights, the Council of Europe, the European Union, International Campaign to Ban Landmines, the United Nations Mine Action Service (UNMAS) and international human rights organisations is urging not to remain silent about the illegal actions of the Armenian military units that have polluted the liberated territories with mines and dangerous ammunition, destroyed settlements, villages and cities.

Eurasia Diary is presenting the full version of the statement.

The UN and international organizations should not be indifferent to the illegal actions of the Armenian military units, which polluted the liberated territories of Azerbaijan with mines and dangerous ammunition, destroyed settlements, villages and cities.

Azerbaijani territories occupied by Armenian armed forces for 30 years have been looted and burnt. These areas are literally experiencing a period of ecological catastrophe.

The territories of Azerbaijan liberated in 44 days as a result of the war started by Armenian military units along the state borders with Azerbaijan and in response to the provocations in Karabakh have faced a serious mine problem. Over the past four months, more than 40 civilians have been killed or seriously injured by landmines while visiting the occupied territories, their ancestral lands, their former places of residence and cemeteries. The Armenian side refuses to provide the Azerbaijani side with maps of the mined areas, without showing an adequate attitude to the creation of a climate of trust, in gross violation of the principles of civil and humanitarian law. This is in stark contrast to the 1949 Geneva Conventions and the 1977 Protocols. The mines laid by Armenian military groups were not for military purposes, but to destroy the civilian infrastructure, light poles, canal areas, road junctions, courtyard entrances, cemeteries, riverbanks, rural and urban paths that obviously pose a serious threat to civilian lives. According to ANAMA that operates in the liberated areas, sometimes more than 10 mines per square meter are found in the mined areas.

At such a sensitive period, some international organisations are trying to justify the actions of Armenian military units, which deliberately disrupt the settlement of the conflict, causing provocations in the liberated territories of Azerbaijan after the November 10, 2020 statement, instead of supporting to prevent the threat of a secret deadly mine. They are indifferent to the plight of 3,171 Azerbaijani military officials and 719 civilians who went missing during the First Karabakh War, and turn a blind eye to the intolerable condition of settlements, cultural facilities and social infrastructure destroyed by the enemy. During the recent military operations, the banned cluster rockets and chemical ammunition were used against civilians living Ganja, Barda, Tartar and other cities and regions of Azerbaijan, however the aggressor is not convicted on this crime.

We urge the international organisations not to support Armenia's unreasonable and provocative measures such as re-igniting the conflict and fomenting enmity between the international community, but to promote peace, tranquility and sustainable development in the region, building trust, as well as not remaining silent to Armenia’s refusal to hand over the maps of mined zones.

Umud Mirzayev  –  President of the International Eurasia Press Fund, an NGO with the main conultative status at the UN ECOSOC

Rey Kerimoghlu    –  Chairman of the Azerbaijan Mine Victim Association 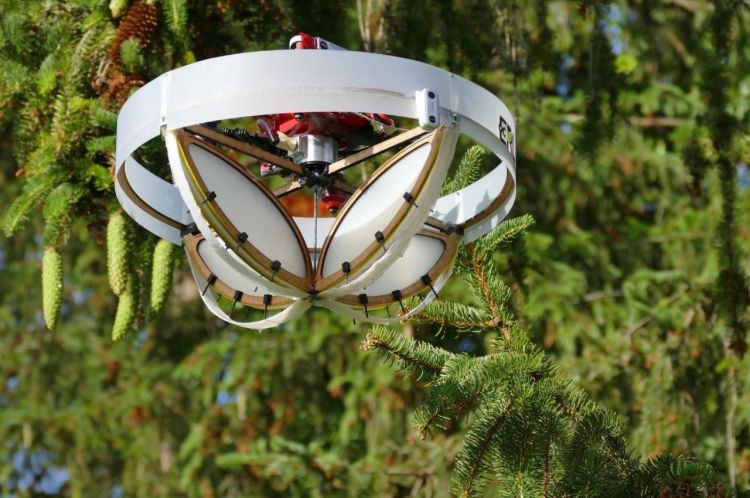 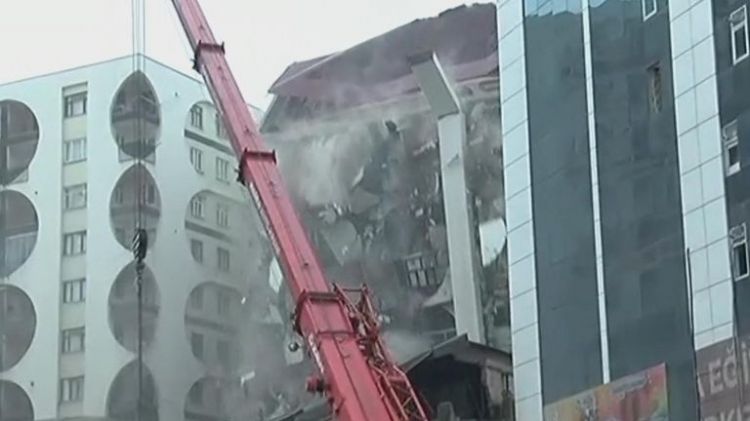