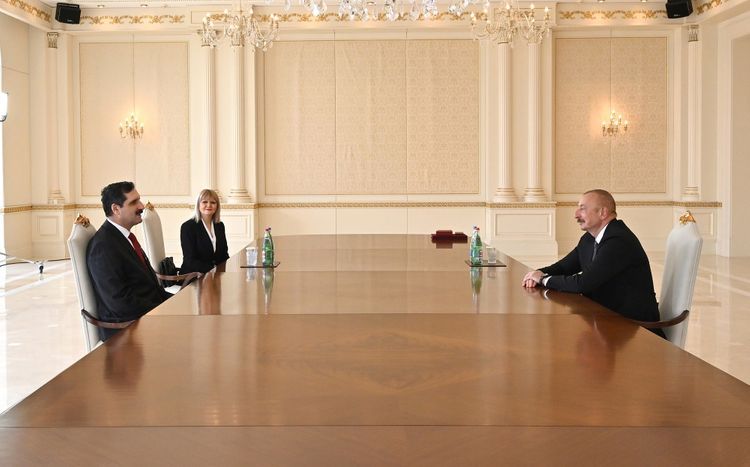 President Ilham Aliyev has presented “Dostlug” Order to Ambassador Erkan Ozoral in recognition of special merits in the development of relations of friendship and cooperation between Azerbaijan and Turkey.