Rovnag Abdullayev discusses with the President of Turkmenistan the joint development of the Dostlug field
Read: 195 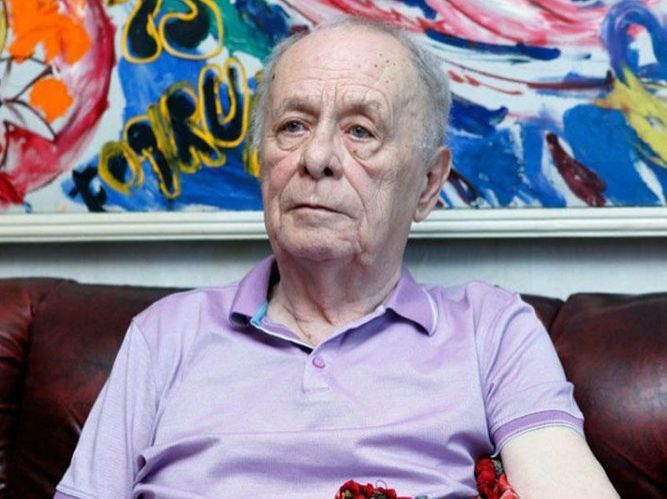 He said that E.Guliyev died in the morning today.

Azerbaijan's people's artist and famous film director Eldar Guliyev was born in 1941 in Baku, Azerbaijan. He is very popular with his several national films of Azerbaijan, such as "Bir Cenub Sheherinde", "Babek" and "Nizami".

He is the son of Azerbaijan's prominent composer, pionist Tofig Guliyev.