The US Navy set off explosives next to its new aircraft carrier to see if the ship can handle the shock
Read: 270

Student held for threatening to kill classmates, bomb school campus in US
Read: 176 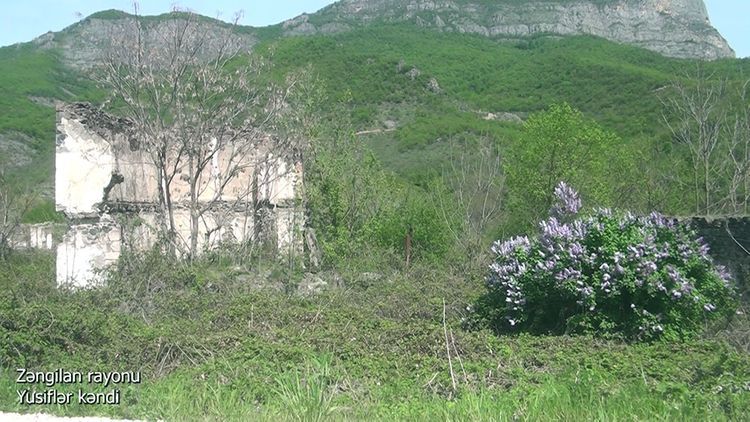 Azerbaijani Ministry of Defense has released video footage of the Yusiflar village of the Zangilan region.

It should be noted that in the three-decades long occupation by Armenia, the city and villages of Zangilan region as well as other six regions of Azerbaijan were razed to the ground by Armenian occupants.

During 44 days war, started on 27 September 2020, Azerbaijani Armed Forces managed to liberate the large portion of its territory from Armenian occupation through the successful counter-offensive attacks.