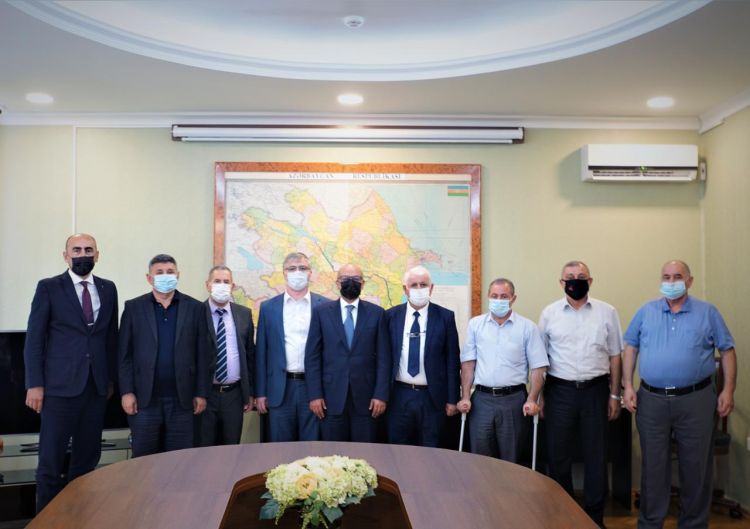 On June 30, 2021, the first meeting of the members of the Public Council under the Azerbaijan National Agency for Mine Action (ANAMA) was held.

Eurasia Diary reports that the Chairman of the Commission Samir Poladov congratulated the members of the Public Council and wished each of them success in future joint activities.

Chairman of the Board of ANAMA Vugar Suleymanov presented membership cards to members of the Public Council.

During the meeting with the members of the Council, discussions were held on future activities, support of civil society in the field of mine risk education and involvement of international organizations, the organization of more extensive press conferences, as well as the programs to help mine victims.

The members of the Council said they will be closely involved in the Agency's activities and serve to organize a more effective public discussions regarding mine risk issues.

It was noted that the Agency's management will provide the necessary support for the implementation of the council's activities at a high level.