Former US Catholic cardinal charged with sexual assault of boy 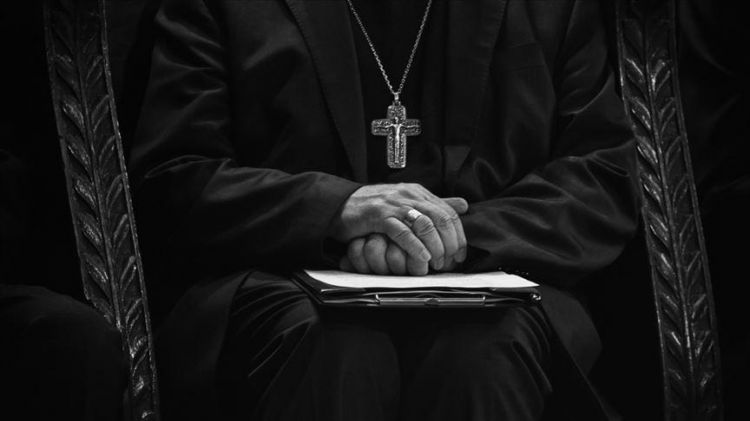 A former US Roman Catholic cardinal has been charged with sexually assaulting a teenage boy in 1974.
Court records obtained Wednesday by media outlets show Theodore McCarrick was charged with indecent assault and battery on a 16-year-old boy in Massachusetts during a wedding reception at Wellesley College. McCarrick was living in New York at the time, so the statute of limitations that would have long expired in Massachusetts does not apply in this case.
It is believed that McCarrick is the highest-ranking member of the church ever charged in the US with a sex crime.
McCarrick, 91, had a long, controversial history in the Church. He was the bishop of a church in New Jersey in the 1980s, then archbishop of Newark, New Jersey from 1987 to 2000 and then promoted to the head of the Washington D.C. Archdiocese.
Although he was one of the most powerful members of the US clergy, he was dogged by allegations that he sexually abused adult and underaged seminary students for years in New Jersey. Fellow bishops sent letters to Pope John Paul II defending McCarrick, which paved the way to his ascension in Washington D.C. But a Vatican report last year said several of those bishops lied about what they knew of the sex allegations.
McCarrick was removed from the ministry in 2018, then defrocked a year later.
Lawsuits by men in New York and New Jersey who claimed McCarrick abused them mostly went nowhere, because the statute of limitations had run out.
The Boston Globe, which won a Pulitzer Prize for largely uncovering the Catholic Church abuse story in the US in 2003, is reporting that McCarrick now lives in a home in Missouri for troubled priests. He will face arraignment in New York in September.