General plan of Karabakh and East Zangazur under development 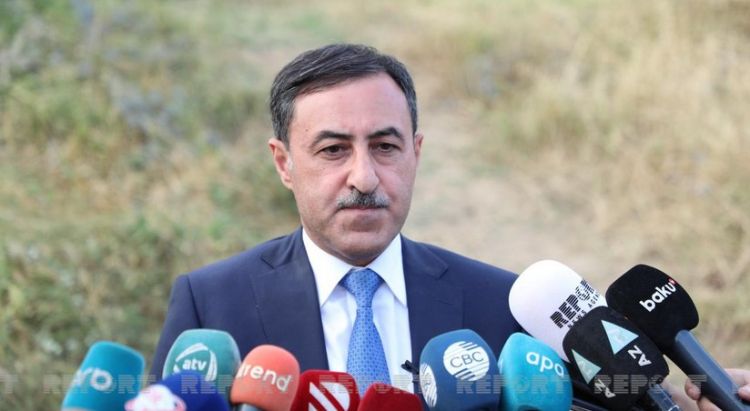 The State Committee for Urban Planning and Architecture is preparing a general plan for the liberated territories. In particular, a general plan of the East Zangazur and Karabakh economic regions liberated from occupation is being developed.

According to Report, the statement came from the First Deputy Chairman of the State Committee for Urban Planning and Architectureh, head of the Working Group on Urban Development Namig Hummatov, who spoke to journalists in the Hadrut settlement of the Khojavand region.

According to him, in parallel, work is underway on the master plans and detailed plans of some cities: "Also, work has begun to prepare spatial planning documents for the villages. This is the first time in practice."