Poland plans to cover all gas demand by supplies other than from Eastern direction in 2022 - Ministry
Read: 267

“No country is more friendly with Russia than members of Organization of Turkic States” - Secretary General
Read: 255

Under something known as "Mutual Legal Assistance" (MLA), both prosecutors and the lawyers acting for Ms Giuffre can issue a formal request for the prince to give evidence (known as a deposition) in the UK. 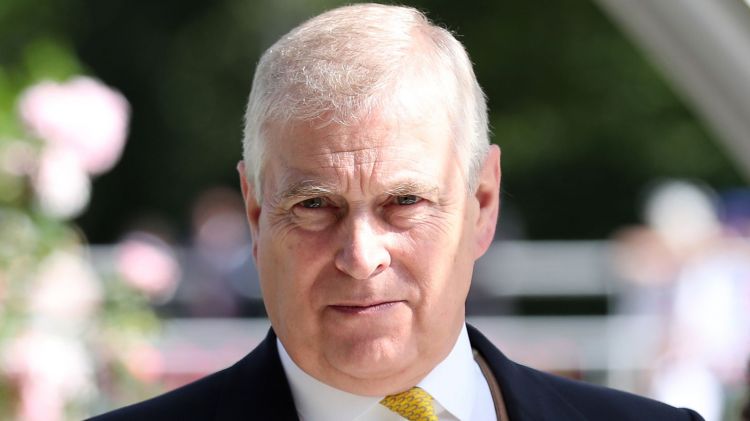 Prince Andrew must be questioned under oath by Virginia Giuffre's lawyers in her civil sexual assault case by mid-July next year, a US judge has ruled.
District Judge Lewis Kaplan in Manhattan set the deadline of 14 July 2022 to complete depositions in a scheduling order agreed to by lawyers for Andrew and Ms Giuffre
It means the questioning could clash with the Queen's Platinum Jubilee celebrations, which will take place in June.
Andrew has vehemently denied allegations he sexually assaulted Ms Giuffre when she was a teenager.
Under something known as "Mutual Legal Assistance" (MLA), both prosecutors and the lawyers acting for Ms Giuffre can issue a formal request for the prince to give evidence (known as a deposition) in the UK.
MLA is a method of cooperation between countries or states for obtaining assistance in legal proceedings. This assistance is usually requested by courts or prosecutors and is also referred to as 'judicial cooperation'.
In civil claims a formal letter of request, known as a 'Commission Rogatoire' must be issued under MLA. The High Court would then appoint an examiner - either an experienced barrister or a "master", a judge who deals with procedural matters before a trial.
Prince Andrew would be required to attend a place and answer questions on oath in a private hearing. Questions would be put by lawyers representing Ms Giuffre, and Prince Andrew would be entitled to legal representation. He could exercise his right against self-incrimination and not answer.
Prince Andrew could also seek to have any formal MLA request set aside before he is deposed, on the grounds that he has no relevant or material evidence to give.
Ms Giuffre is seeking unspecified damages from Andrew, whose lawyer has dismissed the accusations as "baseless".
Ms Giuffre claims she was trafficked by convicted sex offender Jeffrey Epstein, who the duke was formerly friends with, to have sex with Andrew when she was aged 17 - a minor under US law.
Andrew has not been charged with any crime.
Earlier this month, the Metropolitan Police said it was taking no action over Ms Giuffre's claims.
In an interview with the BBC's Emily Maitlis in November 2019, Andrew denied claims he slept with Ms Giuffre on three separate occasions.
He said: "I can absolutely categorically tell you it never happened.
"I have no recollection of ever meeting this lady, none whatsoever."
The duke also said he had no recollection of a photograph showing him with his arm around Ms Giuffre's waist. He questioned whether it was his own hand in the image.