International Commission may be involved in search of missing people in territories, settled by peacekeepers - ednews.net

International Commission may be involved in search of missing people in territories, settled by peacekeepers 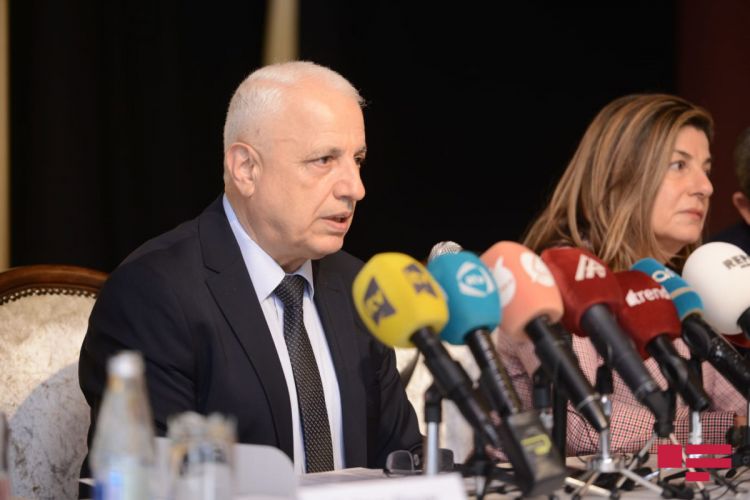 "In accordance with protocol, an obligation of the International Commission on Missing Persons is to help Azerbaijan in finding missing people," said Ismayil Akhundov, Secretary of State Commission at today's press conference, APA reports.

According to him, their experiences in many countries should be taken into consideration: "They have even determined places of some of the people, who went missing during a tsunami. We have many citizens, who went missing in the First Karabakh War. However, we have 5 missing persons during the Patriotic War. We also search for our two missing persons after the war. We want to involve the International Commission in search of missing people in liberated territories, even in the areas, settled by Russian peacekeepers. An initial agreement has been reached with them. Additional concrete agreement will be signed with them for broader cooperation."