Comments by the Israeli expert on the recent tripartite meeting: - "Armenia will never agree to peace" - ednews.net

The 153rd anniversary of Mahatma Gandhi's birthday was celebrated in Baku - PHOTOS
Read: 144

Comments by the Israeli expert on the recent tripartite meeting: - "Armenia will never agree to peace" 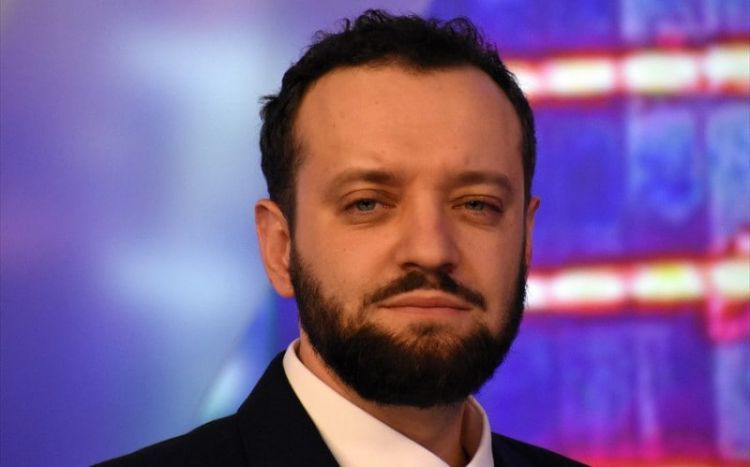 At the initiative of Washington, Azerbaijan's Foreign Minister Jeyhun Bayramov recently had a tripartite meeting with his Armenian counterpart Ararat Mirzoyan and US Secretary of State Anthony Blinken in New York.
Speaking to Ednews, the Israeli politician and expert on the international law, Michael Finkel has commented on the event saying that the meeting that took place was "actually, a waste of time and the negotiations were meaningless”.
“Armenia will keep trying to maintain the Status Quo and will fight for it," he said.
The expert emphasized that the role of Russia, which has repeatedly intervened in this conflict, has weakened.
"In recent events, we have observed the attempts of Western forces to mediate after Russia. They wanted to create a bridge between Azerbaijan and Armenia. These cases happened mostly at the Brussels meeting. We saw that the President of Azerbaijan, Ilham Aliyev, repeatedly extended a hand of peace to the other party. But Armenia unequivocally opposed it all the time."
In his comments, he also noted that US diplomats want to use the same tactics used in the Ukrainian war between Azerbaijan and Armenia. M. Finkel added that although Azerbaijan wants peace, Armenia will never take any step towards it:
"It is hard to imagine that someday Armenia will agree to the entry of Karabakh and Shusha - into the territory of Azerbaijan and they will accept it."
By Rena Murshud
Translated by Elnur Enveroghlu