The charter of the Press Council has been amended - ednews.net

Watch Mars at opposition pass behind the moon this week in these free webcasts - VIDEO
Read: 457

The charter of the Press Council has been amended 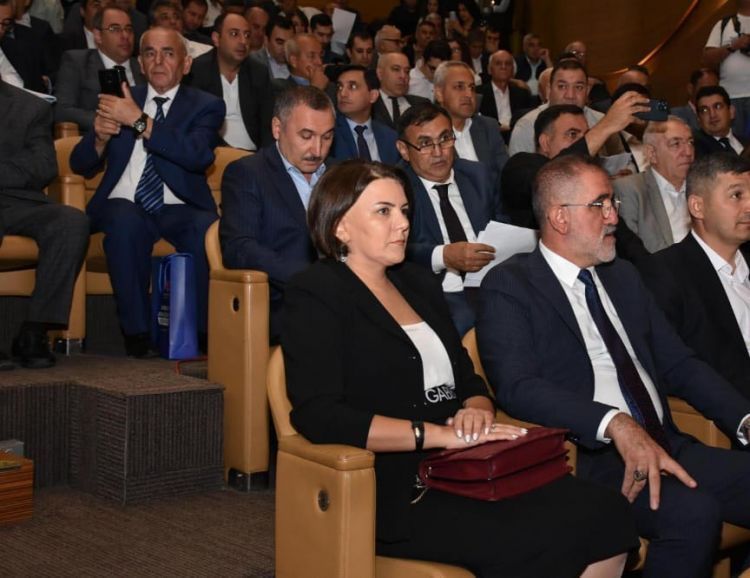 A number of decisions have been made at the 8th congress of Azerbaijani journalists.
According to Ednews, the changes proposed to the Charter of the Azerbaijan Press Council have been put into vote at the congress.
Later, one important issue,  the change of the name of the Rules of Professional Conduct of Azerbaijani Journalists in the new version - the Code of Ethical Conduct of Azerbaijani Journalists has been presented to the participants of the congress for discussion.
After discussions, both changes have been put into vote and accepted.
With the change, the Board of Directors will consist of 23 full members elected by the General Assembly. Journalists, social media representatives and influential public representatives who are not currently engaged in journalistic activities, as well as those who do not work in public service, can be elected to the Board of Directors. 14 of the members of the Board of Directors will be journalists, and 9 will be members of the public services.