The loss of the four young men is extremely sad and we share grief of their families – British journalist
Read: 767

What does withdrawal of US troops from Iraq mean? - American military expert explains
Read: 729

Open Skies Treaty to collapse if US talks allies into quitting it
Read: 414

How is the Afghan government curbing corruption through public procurement reform? - EXCLUSIVE 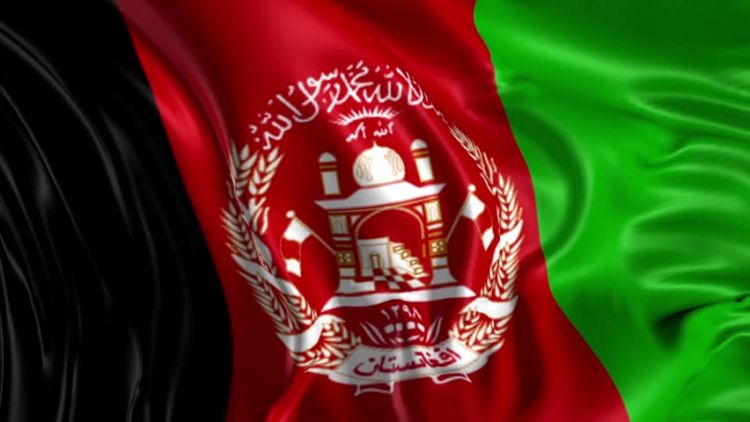 Following security, corruption is the second major concern for Afghans. While Afghanistan has failed to comply with international demands in fight against corruption, President Ghani, decisively has taken a new approach; reform in public procurement.
Public procurement in Afghanistan is responsible for 50% of annual budget expenditure and 19% of the GDP. For a country that is highly dependent on foreign aid, abovementioned figures are critical. President Ghani after assuming power formed National Procurement Authority (NPA); a national and centralized body responsible for facilitating procurement procedures, formulating and analyzing procurement policies and monitor the implementation of the contracts in accordance with Afghanistan’s procurement law and set standards. Since its establishment in 2014, the government has been able to save almost $224 million which is equal to 3.5% of the national budget for 2017. NPA’s skillful, committed and educated team along with a robust leadership have played a major role in these achievements. NPA was declared the only corruption-free public organization by the president in October 2016 and the staff was appreciated accordingly.
Following Afghan government’s fight against corruption, a recent report by Transparency International ranks Afghanistan 8th in comparison to formerly 3rd in the list of most corrupt countries. This is mainly due to reforms in public procurement system and reshuffling the justice sector’s officials.
Establishing a democratic government highly depends on transparency and accountability in all levels of public organizations. In compliance to its promises, the government has disclosed many of public officials’ assets, passed the law of access to free information, ensured freedom of speech and has been supporting civil society. Fortunately, such actions led to Afghanistan’s membershipin Open Government Partnership (OGP) and Open Contracting Partnership (OCP), which is deemed a giant step towards institutionalizing democracy and good governance.The memberships carry many benefits and simultaneously several responsibilities. To remain a remember and to comply with conditions, Afghanistan would further apply Open Contracting Data Standards (OCDS)that would lead to higher public confidence, attracting more foreign investments, efficient spending of public funds,more transparency and economic development. The impact in the long run will be significant in terms of economic independency and corruption-free institutions. To facilitate the process of implementation, however, establishing e-procurement practices is necessary.
International experiences have proved that e-procurement is an effective tool to establish transparency and expedite the procurement processes. Considering this fact, Afghanistan is studying the possibilities of implementing e-procurement practices. A recent e-readiness study revealed that the country is ready by 66% to apply e-procurement systems. Initial steps have been already taken as NPA is currently using a Contract Progress Monitoring System (CPMS) which allows online monitoring and evaluation of above the threshold procurement entities’ contracts in all public organizations. The degree to which it would cut corruption is notable particularly for a country that has been highly affected by corrupt procurement practices in all sectors. However, it is noteworthy that many challenges exist to achieve a comprehensive and functional e-procurement system; such as lack of capacity,expensive process and consistency and compliance, to name a few.
Although, reform in public procurement is seen as a major step,many other sectors require dramatic transformation to achieve a transparent Afghanistan. To accomplish this goal however, many obstacles exist that need to be tackled. Warlords and mafia’s influence in policy formulation is dramatic.Justice sector is corrupt leading to a lack of proper prosecution mechanism and an absence of rule of law are some examples.
Besides reform in public procurement, future strategies should address a range of inter-connected factors in a systematic fight against corruption. Reform in justice sector, establishing rule of law, an increase in the role of civil society, cultivating the culture of accountability and creating a workforce with high ethical standards are some of the areas that should be strategically addressed by the government. International community’s support and assistance remains a major factor in overcoming the obstacles and winning the battle against corruption. Finally, political will exists and moving towards a corruption-free Afghanistan is not a “mission impossible”.
Author: Ahmad Shariq Dawoodi