Unknown fighter jets tried to attack the Russian air base in Syria
Read: 920

After returning from Khojaly, I started drinking... - British journalist: We sympathized with the Armenians
Read: 342 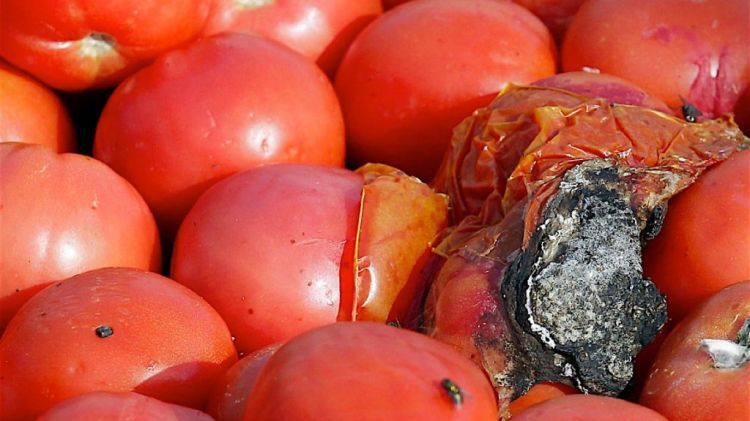 The Federal Service for Veterinary and Phytosanitary Surveillance of Russia imposed restrictions on agricultural goods imported from Armenia into Russia within the framework of the Customs Union, Russian news agency RIA Novosti reported on May 10. This decision was made due to detection of quarantine products between tomatoes and cucumbers imported from Armenia.
There are two essential points that we should pay attention.
Firstly, the Federal Veterinary and Phytosanitary strengthened the monitoring of the quality of goods and services on agricultural products imported from Armenia in early May. Therefore, the logic behind the strengthening of the monitoring was political, rather than agricultural or biological.
Secondly, the putrefaction was detected in vegetables as soon as the monitoring was strengthened. In the wake of the regime changes in Armenia, the Russian government immediately declared that they could start a "tomato war".
Third, as tomatoes and other vegetables, as well as citrus fruits imported from Turkey in 2016, rotten Armenian tomatoes and cucumbers also have become a political tool.
In fact, this issue was very simple: Armenia has to stop exporting low-quality tomatoes and cucumbers to the Russian market, so it would be possible to solve this problem. Over the decades, Russia was blind to the violation of the standards on agricultural trade by Armenia and Kremlin contributed Russians to support their “strategic partner”.
I think, such sanctions will have no effect in the political arena, but will create an excellent opportunity for further anti-Russian sentiment in Armenia.
Instead, it was necessary to warn the Armenian officials in order not to make such mistakes anymore and to demand that the damage must be compensated by official Yerevan.
Oleg Kuznetsov
Russian political analyst