The Su-57 fighter jet is not even ready to fly - Russian specialists say
Read: 736 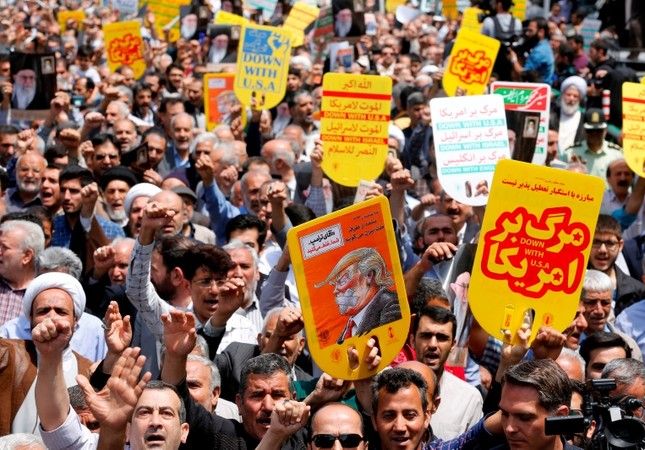