NATO comes to Caucasus - Russia, Iran, Turkey and Azerbaijan should respond to it | Eurasia Diary - ednews.net

NATO comes to Caucasus - Russia, Iran, Turkey and Azerbaijan should respond to it 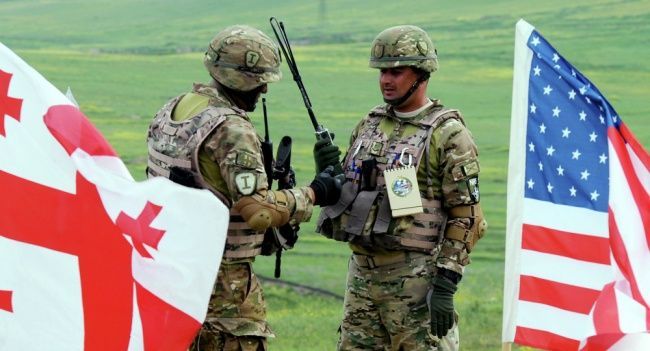